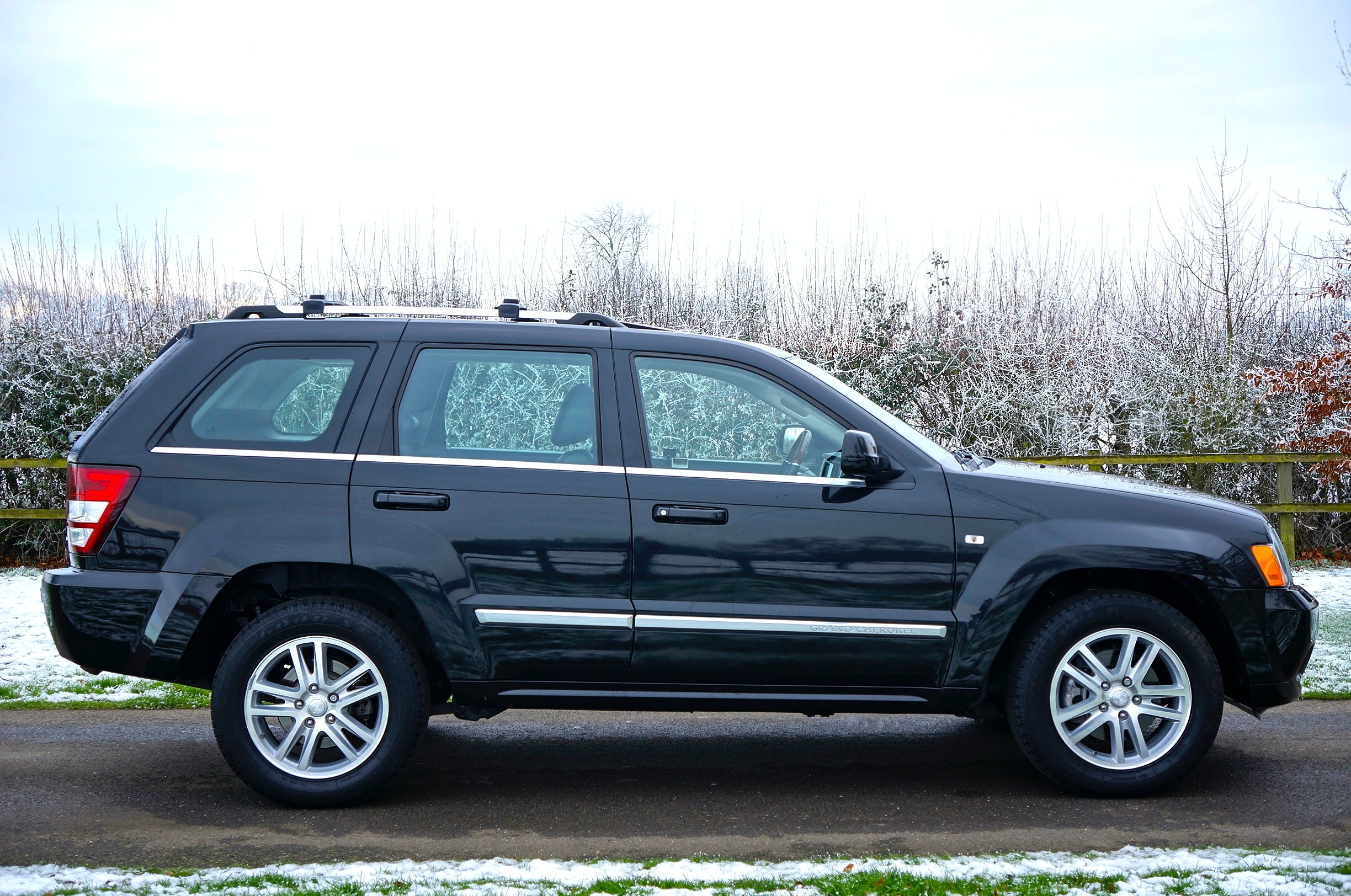 Building on the in-depth research we did on the top 15 tyres in the SUV segment, we have also produced a ranking of the best all-season SUV tyres out there. The basic principles upon which the earlier research was based carry through to this project. SUVs are increasingly popular vehicles to drive and the most popular tyre sizes in the general SUV market are the same for all-season tyres since there are no replacement wheels involved.

Likewise, our shortlisting methodology is broadly similar. It all starts with our bespoke Tyrepedia database. Tyrepedia features data relating to more than 700 brands and 340,000-odd different tyres. We filtered our database according to the top three SUV tyre sizes, which this year are: 235/60/18, 215/55/18 and 235/55/19. And, of course, all-season tyres have to demonstrate their all-season prowess too. Accreditation such as the three-peaks-mountain-snowflake (3PMSF) marking helps affirm that. Next our unique algorithm interrogates those size’s European Tyre label data, assigning numerical values to normally letter-based rolling resistance and wet grip performance categories.

From here, pass-by noise is factored-in but down-weighted for two reasons: firstly, because the average motorist is less interested in how much noise is generated outside the vehicle than noisy a tyre is inside; and secondly, because all-season tyres, while far better than previous generations, are still noisier than the increasingly quiet summer tyre equivalents.

We then cross-referenced the results of that first phase of the TyreScore calculation with our database of some 7000 European magazine tyre tests. Once a long-list of the top products on the market is completed, the peak performance of individual products in each range is balanced against the average performance of the range as a whole.

After that, we factor in OE homologations and manufacturer ESG ratings all the while giving credit where credit is due.

Finally, we filtered our initial long-list down to a short-list of the top seven tyres in the segment. In order to really set the bar high in this segment, we stipulated that the podium places had to achieve at least a BB as a benchmark on the European tyre label. From here we considered the best result from the top tyre sizes in the segment as a key size. And then whole range average tyrescores were taken into account too. Similarly, we drew the line at a tyrescore of seven or above for a finalist’s key size – a decision that made this year’s list a top-seven.

The latest generation of Michelin’s market-changing CrossClimate tyre – the CrossClimate 2 – is this year’s winner. It’s top label ratings, combined with outstanding third-party test results mean that the CrossClimate 2 really lives up to its billing. Indeed, if we had tested this year-round tyre as part of our overall SUV tyre ranking, its average tyrescore across the range (8.76) would still have come third. We didn’t because its autumn and winter performance separate it out as a different type of product.

Bridgestone’s Weather Control A005 also offers very high standards across the board, indeed the key size we tested offered a greater speed rating and a better wet grip label rating than the Cross Climate 2.

Continental’s AllSeasonContact was another one of just four tyres that scored over 8 on our tyre score in the relevant key size, but the fact that it scored BB on the label while both Michelin and Bridgestone’s tyres achieved an A and a B means it just missed out on going higher.

It is worth mentioning that, with just 0.01 between fourth and third position, the competition for third place couldn’t have been tighter. With that in mind, Nokian will no-doubt be disappointed that its Weatherproof SUV didn’t get above fourth position this time round. However, with such a strong showing across its size range, this all-season SUV product should not be discounted.

Nokian’s tyre also deserves value-for-money plaudits. At an average of £14 per point, this tyre is £1.50 per point more economical than the next best tyre. And therefore, the Nokian Weatherproof SUV is this year’s all-season SUV value champion.

The Hankook Kinergy 4S H750A is another strong contender that could have achieved higher if it were not for a C label rating. But it is worth saying that, in some sizes, this tyre actually outperforms those one or two places above it.

The Pirelli Cinturato All Season Plus also gave a strong showing and was the next-best value-for-money product referred to above.

And finally, the Falken AS210 Euroall Season rounds off the list the only other tyre in our database to meet all our stringent filtering standards in the all-season SUV tyre segment.

The world’s most powerful SUV rolls on Pirelli tyres

The Aston Martin DBX707’s engine generates 707 horsepower and 900Nm of torque, making it the world’s most powerful SUV. To use that power on the road, the model needs high-quality tyres. For its original tyres, Aston enlisted long-term partner Pirelli. The Italian manufacturer will supply specially tuned P Zero and Scorpion Zero All Season ultra-high performance tyres to the DBX707. Pirelli has supplied tyres to many previous Aston models, including the DBS, Vantage, and original DBX models. It is a leading tyre brand in the global performance and luxury car segment.
Read Article

Safer, more comfortable, better performance. These three qualities are what Pirelli says drivers can now expect from its Scorpion range of SUV tyres following a recent revamp, which the tyre maker undertook to address anticipated global growth in SUV sales over the coming years.
Read Article

Industry research repeatedly shows that SUV drivers demand safety, driving performance and comfort. So, anyone investing the several hundred pounds necessary to replace a set of SUV tyres would do well to make sure they get the best tyres for them.
Read Article