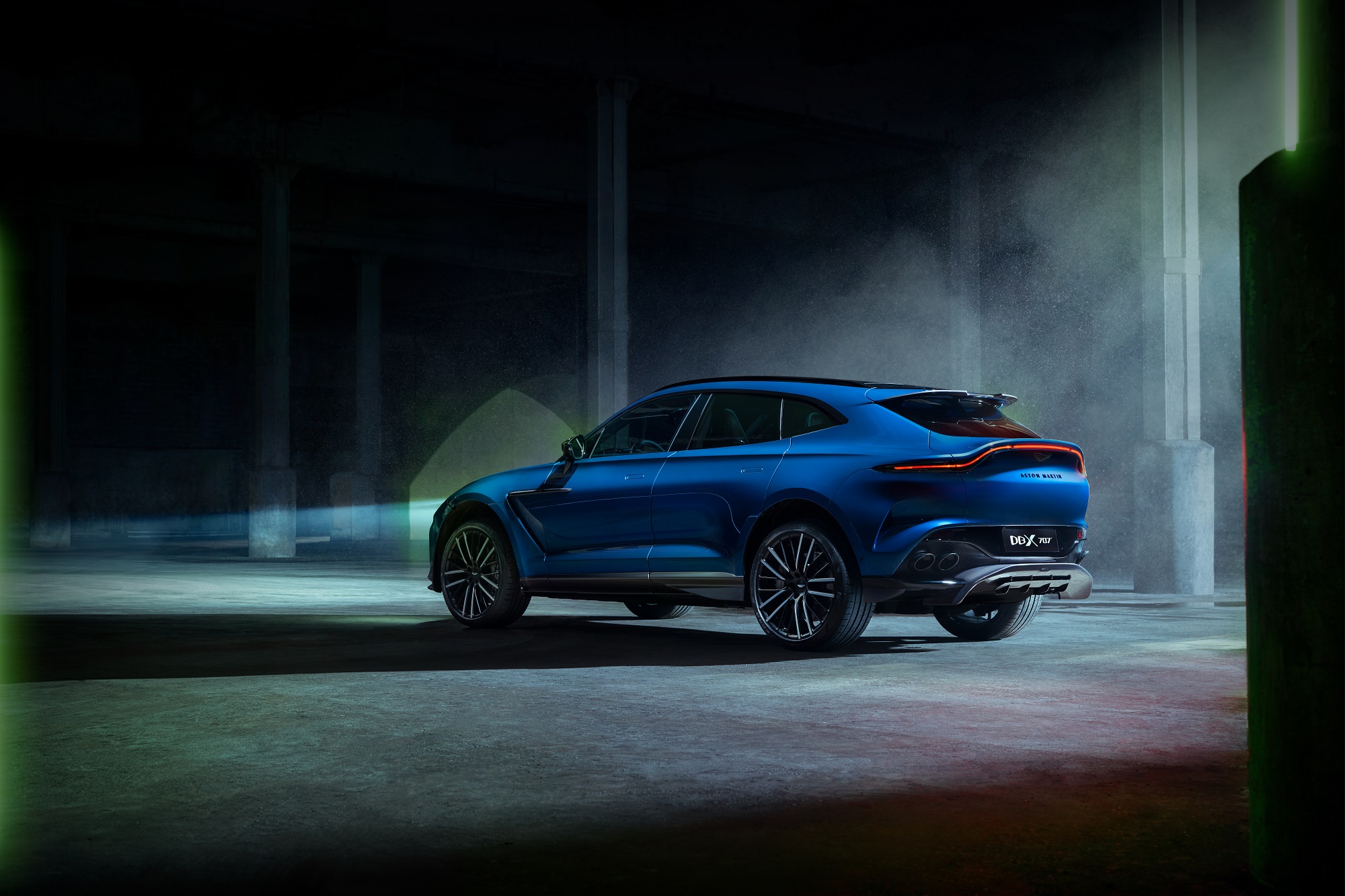 The world’s most powerful SUV rolls on Pirelli tyres

The Aston Martin DBX707’s engine generates 707 horsepower and 900Nm of torque, making it the world’s most powerful SUV. To use that power on the road, the model needs high-quality tyres. For its original tyres, Aston enlisted long-term partner Pirelli. The Italian manufacturer will supply specially tuned P Zero and Scorpion Zero All Season ultra-high performance tyres to the DBX707.

Pirelli has supplied tyres to many previous Aston models, including the DBS, Vantage, and original DBX models. It is a leading tyre brand in the global performance and luxury car segment.

The Pirelli P Zero is WhatTyre’s Performance Tyre of the Year 2022. This version of the tyre, specially tuned for the Aston Martin DBX707 in sizes 285/35R23 (front) and 325/30R23 (rear), uses a compound derived from the Pirelli tyres fitted to Aston’s famed grand touring models. They are tuned to enhance the car’s performance as much as possible. The tyre features more rigid sidewalls leading to more direct steering response and increased cornering speeds on track.

Aston Martin has also specified the Scorpion Zero All Season in two sizes for the DBX707. Both tyres carry the A8A marking on the sidewall, indicating that they have been tuned specially for Aston Martin. The front tyres are also equipped with Pirelli Noise Cancelling System (PNCS), a layer of foam inside the tyre that reduces vibrations that would increase noise within the car.

The tyres are manufactured in Italy using Pirelli’s most advanced tyre construction technologies.