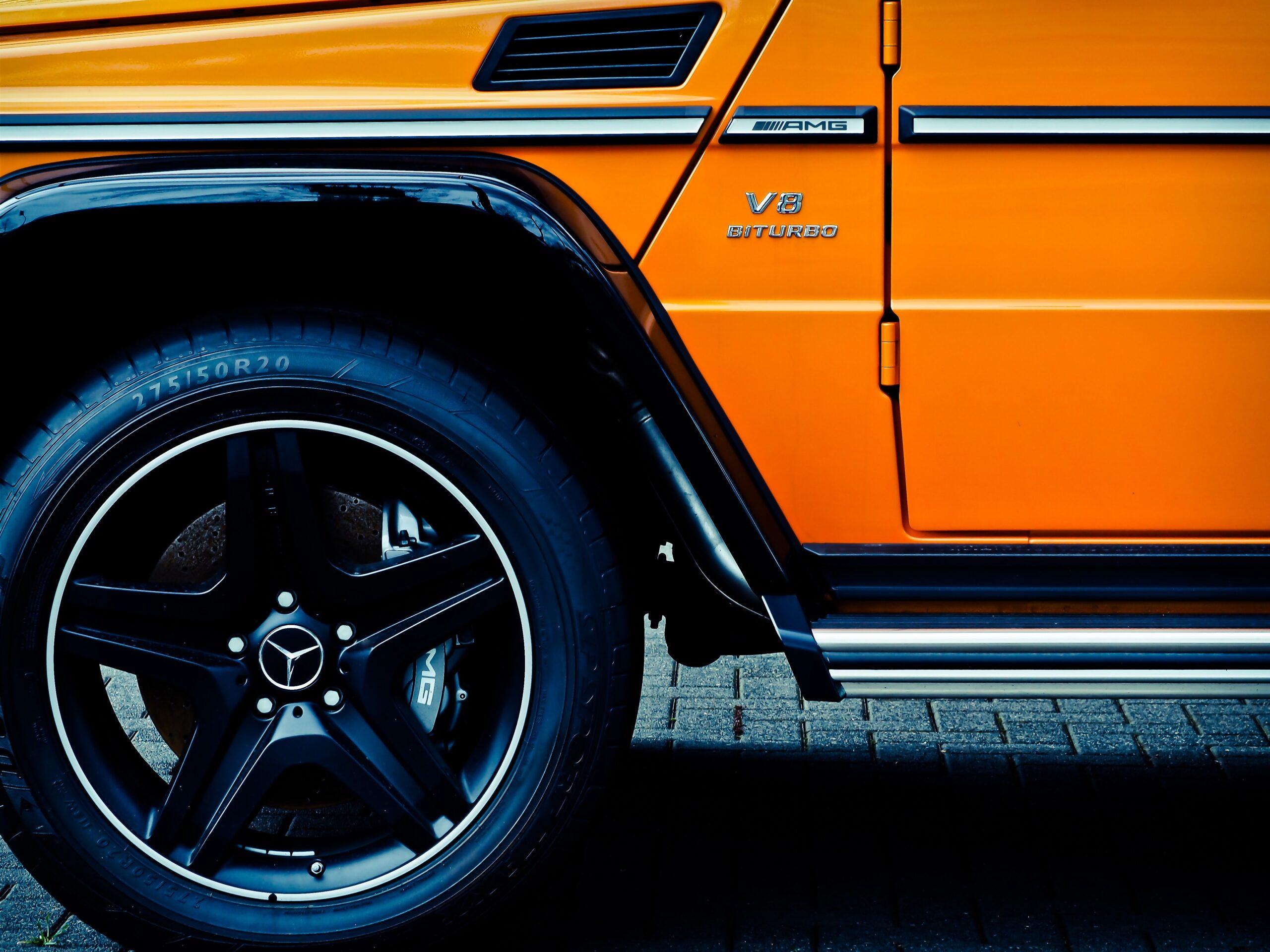 Industry research repeatedly shows that SUV drivers demand safety, driving performance and comfort. So, anyone investing the several hundred pounds necessary to replace a set of SUV tyres would do well to make sure they get the best tyres for them.

The headline news is that Michelin has retained the SUV tyre of the year crown in our 2022 ranking. But there’s a twist. This year’s winner is the Michelin Primacy 4, which was second-placed last year. Last year’s winner, the Michelin Pilot Sport 4 SUV came third this time round. There are several reasons for the turnaround – not least the increasingly competitive niche. So it is worth explaining how we got here before going through the rest of the results.

In short, we whittle our initial long-list down to a short-list of the top 15 tyres in the segment. Such is the intricacy of our TyreScore metascoring process combined with our segment-specific Tyre of the Year methodology there are no real ties in the top 15. However, load rating and speed rating data associated with the peak performance examples in the key segment tyre sizes listed during phase one, provide both helpful background data and the ability to differentiate in the event of a tie.

Throughout the development of WhatTyre.com we have sought to raise the level of conversation about tyres. Why? Not only because those four postcard-sized patches between tyres and tarmac are your car’s only contact with the road, but also because when you choose cheap you get low performance. But when you choose performance, you can get great value. Since that reality has been borne out repeatedly over the years, we used the average price across each shortlisted tyre according to our list of online points of sale to calculate a price-per-point figure for each of the top 15 tyres in the SUV segment. That calculation on top of the preceding objective performance-based steps allows us to nominate a value champion. The value champion will have had to clear the same high bar as the rest of the top 15, but may not offer the best performance out there or win every test published like our winners regularly do. However, it will offer commended levels of performance and do so at either a competitive price point or offer good value from an overall perspective.

The result of this detailed, complex and nuanced process is that the 15 tyres selected for commendation as part of the 2022 WhatTyre Tyre of the Year awards not only stand out as some of the best products on the market, but also represent ranges that offer consistently high levels of performance. And since these results are based on objective data combined with tests conducted by industry-leading experts, our conclusions are not hearsay.

The Michelin Primacy 4 took pole position this year, up from second-place in the 2021 table. The peak performance of 9.15, according to our TyreScore in 235/55 R19 certainly helped, but the that the range scored an impressive average of 8.91 is what clinched it. In other words, the Michelin Primacy 4’s peak performance is indeed one of the strongest out there thanks to its AB fuel consumption and wet-braking rating along with consistently good magazine testing results, but the range’s consistently high standards are what took it over the line. Here’s a little more detail about each of our top five:

Goodyear’s Efficientgrip 2 SUV, takes second place and also offers outstanding depth of range, with an average TyreScore of 8.86, just 0.05 behind the winner. When the Efficientgrip 2 SUV was launched in January 2021 we knew it was one to watch, but despite the very strong performance of the range as a whole, Goodyear’s SUV offering didn’t quite win out this time. However, while clearly still a market-leading premium product, Goodyear’s lower average cost will make it an attractive option to many motorists.

Last year’s winner, the Michelin’s Pilot Sport 4 SUV was launched in 2017 and so – pandemic-related complications notwithstanding – isn’t as young as it used to be. Nevertheless, that very same fact makes the continued performance of its range and this year’s third place an ongoing achievement.

Perhaps that’s why Hankook’s second top-five tyre – the Hankook Ventus Prime 3 SUV – attained exactly the same score overall. And with the analysed tyre sizes offering the same speed and load ratings, it is difficult to pick between them. Therefore, Hankook has achieved something that only Michelin has replicated this year – two high-recommended tyres in the top five of our 15 commended SUV tyres.

And finally, in another upgrade of our SUV Tyre of the Year awards, this year we are offering a value champion. We’ve covered a more detailed explanation of the methodology already, so here’s the short version: in order to qualify for value champion status tyres have to achieve a top 15 position in the given year. Only then is average pricing factored in. And the result is that Falken’s Azenis FK510 SUV and Ziex ZE310 Ecorun tyres are this year’s SUV and CUV value champions respectively. We chose two tyres this time round in light of feedback given last year that Ziex ZE310 Ecorun despite being a sound fitment for vehicles like the ever-popular Nissan Qashqai is probably best described as CUV tyre rather than an SUV product. The Falken’s Azenis FK510 SUV, on the other hand, is an out-and-out SUV tyre. As their ninth and 14th places in the top 15 testify, these tyres offer really good performance that in some cases competes with the best tyres out there. They also do so at a lower average price per point than others, something that ultimately led to their achievement of the value champion title.

WhatTyre’s inaugural Tyre of the Year awards in 2021 proved to be so popular that they are back again this year with more categories and an even more thorough qualifying procedure. So, if you want to know the top 15 SUV tyres, keep reading over the next few weeks.
Read Article