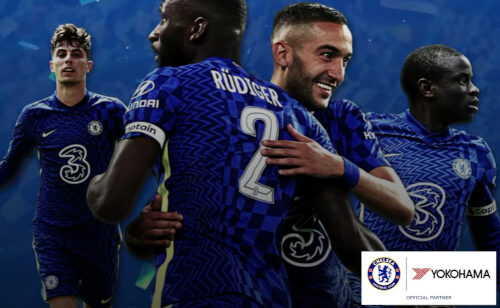 In the first ever competitive fixture between the two teams, it sat all square at 1-1 at the end of 90 minutes and no further goals were added in extra time. The Blues went on to lift the trophy for only the second time in the club’s history with a nail biting 6-5 penalty shootout victory.

The win marked another major honours victory for the club that has been backed by premium tyre manufacturer Yokohama since 2015, initially as the shirt partner and more recently as the club’s official tyre partner. During that period the club has won two Premier League titles, the European Champions League, the Europa League and the FA Cup, giving both the club and Yokohama major worldwide exposure.

“Our congratulations go to everyone at Chelsea FC,” comments David Seward, managing director, Yokohama HPT Ltd. “Winning the European Champions League at the end of last season was a fantastic conclusion to the year and it’s great to see that momentum has continued with similar success at the start of this year. We look forward to another thrilling season supporting everyone at the club.” 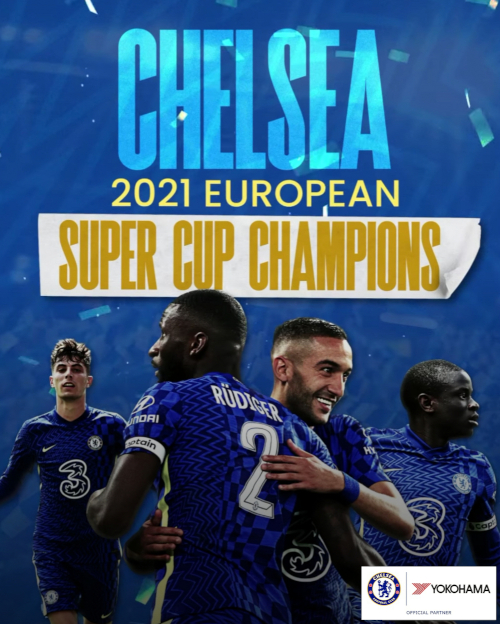