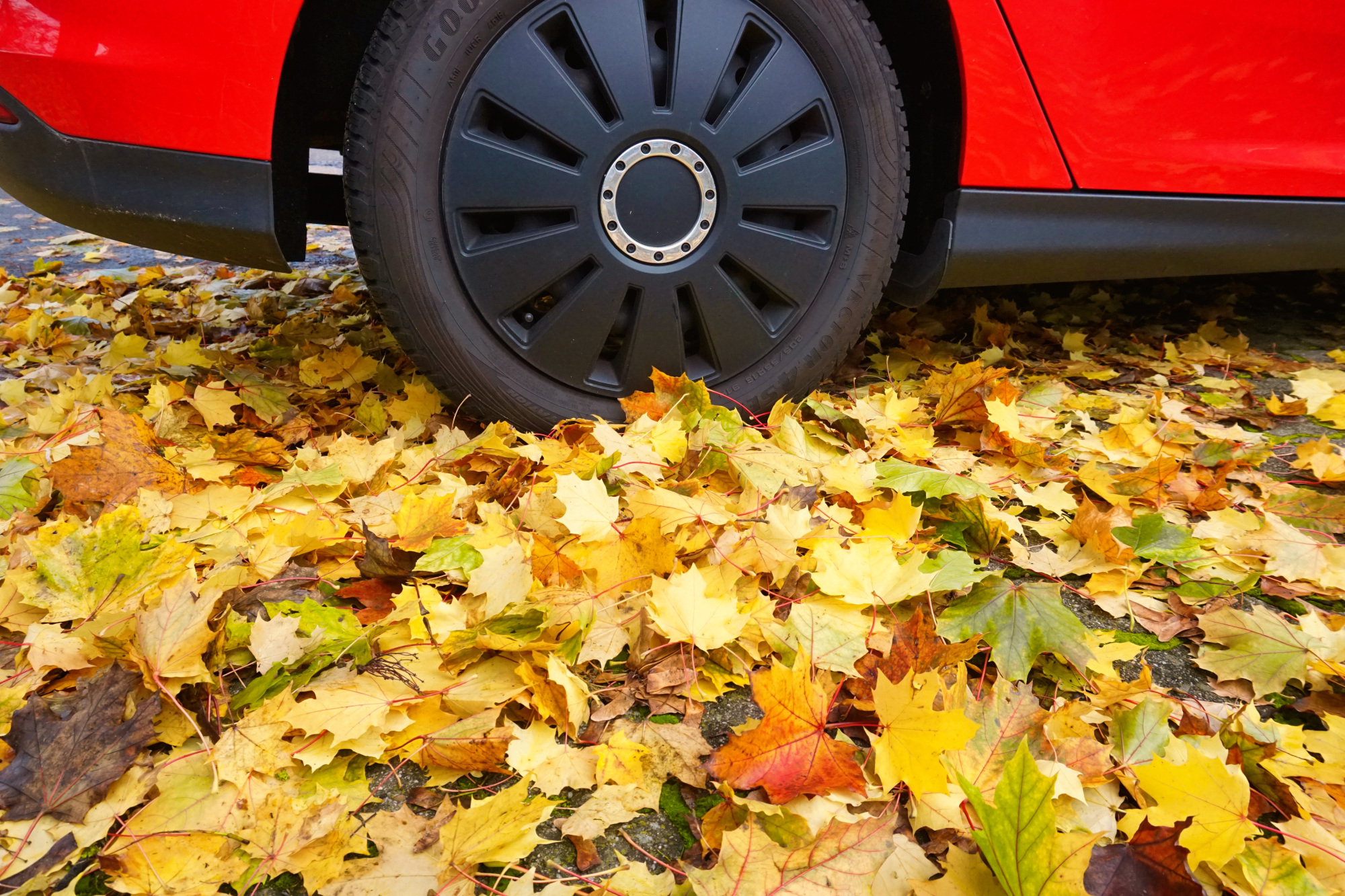 All-season tyres have really grown in popularity in recent years. Perhaps due to our temperate climate, winter tyres have only really found their niche in the most mountainous parts of the country, on vehicles that really need theme (powerful rear-wheel drive cars on the one hand – and vets, doctors and emergency service vehicles on the other). All-season tyres, on the other hand, bring much of the benefit of winter tyres, but without the logistical challenges of changing and storing a second set of wheels and tyres. Here, WhatTyre offers insights into the best-performing all-season and year-round tyres on the market.

As with all our categories, we begin with the European tyre label which gives us a strong baseline for comparison. This point is something that will increase in importance as the results of the latest generation of tyre labelling filter through to the market. European Tyre Labelling 2.0, as we might call it, is in the process of being implemented and brings with it a winter performance accreditation that will help us better differentiate what is an all-season tyre or not and how to interpret the wet-braking and fuel economy (rolling resistance) rating in light of that. For now though, the summer-tyre focus of the current European tyre label means we have had to pay more attention to third-party tyre test performance in making our final judgement.

Beginning with the quarter of a million tyres in the WhatTyre.com database, we began by filtering out the all-season product according to our own classification. Next, we focused on the current top two tyre sizes in the UK (205/55 R16 and 225/45 R17, according to the latest GfK data). We then entered these sizes into the WhatTyre.com database. The latest incarnation of our TyreScore system takes into account original equipment performance at the vehicle manufacturer level as well as the environmental and sustainability performance of each brands’ parent manufacturers in order to further differentiate the products. From the resulting tyres we took the best 16 scores and required our finalists to score at least seven or above in at least one of the key sizes. From here, we pitted the key results of the remaining products against the average score of each range. And finally, we considered average price of the key sizes in light of the average score of the range in order to understand how many pounds each tyre score point cost per product. That last test enables us to crown a value champion.

Having done all that, we were able to compile a list of the top nine all-season tyres currently on the market – all of which are worthy of commendation. So here, in reverse order, are our nine commended tyres, followed by two highly recommended tyres, and finally, the outright winner.

9 – The Falken AS210 Euroall Season came ninth. The first commended tyre on the list was the joint quietest in the test, with pass-by noise in the key sizes achieving 69dB. The tyre also outperformed our minimum standard for recommendation by nearly half a point. Add in the fact that it was one of the more competitively price products and the Falken is clearly competing with the biggest brands.

8 – The Pirelli Cinturato All-Season Plus achieved a similar score in the key sizes, but significantly outperformed ninth-place when it came to averages across the range.

7 – Vredestein’s Quatrac range embodies the brands well-deserved reputation in the winter and all-season segments simultaneously competing with the best names out there in terms of performance and doing so with one of the best price/performance ratios we have found.

6 – The Hankook Kinergy 4S 2 H750 raised the bar further still in terms of performance and recognition. And what’s more it did so with some of the best value out there, offering the second-best price:performance ratio in our test.

5 – Nokian’s Weatherproof tyre is one of just three tyres in the top nine to achieve an “A” rating in at least one of the segment’s key sizes. It was also joint quietest. Not only did the Nokian Weatherproof raise the bar in terms of performance once again, it also offered the best price per point value rating out there. So, for both those reasons, the Nokian Weatherproof is this year’s What Tyre All Season Tyre of the Year 2022 value champion.

4 – Competition within the top five, was even tougher than in the rest of the top nine. Here Bridgestone’s strong-performing A005 Weather Control Driveguard has to settle for fourth place for two main reasons: firstly, because it was the only top-four tyre to hold a “C” on its tyre label; and secondly, because the range average performance was a touch lower than the specific key size peak. It was also the dearest tyre in the top nine. However, the fact that this tyre is run-flat equipped via its DriveGuard technology mean all of the above is a real achievement.

3 – The Continental AllSeasonContact occupies the first podium position in our round-up. Consistently strong performance in both the key sizes and across the range as well as strong corporate back in terms of manufacturer OE credibility and ESG performance helped propel the German-designed tyre into third place and so it duly receives the honour of being “Highly Recommended” in the What Tyre All Season Tyre of the Year 2022 ranking.

2 – Goodyear’s Vector 4Seasons Gen3 was unlucky not to win this year such its strong performance from its ABB label rating onwards. The best key-size label result on the market and equally good performance across the range plus very strong magazine tyre test results mean second-place should not be seen as second choice. Rather, the Goodyear Vector 4Seasons Gen3 achieves “Highly Recommended” status.

1 – The What Tyre All Season Tyre of the Year 2022 is the Michelin CrossClimate 2. Building on the formidable foundation of the first-generation, trend-setting Michelin CrossClimate, the CrossClimate 2 offered unmatched levels of performance across the range as a whole. Indeed, performance was so tight from the top to the bottom of the range that it the maximum variation was just 0.05 per cent, according to our meta-scoring system. In other words, whatever car you drive, you have the best chance of attaining the best year-round performance with the Michelin CrossClimate 2. Furthermore, contrary to stereotypes, Michelin’s tyre was not the most expensive on the market in price-per-point terms. According to that metric, it was actually around 30 per cent cheaper than the most expensive tyre, proving that initial price-point does not necessarily equal value.

WhatTyre.com AllSeason Tyre of the Year 2022

WhatTyre’s inaugural Tyre of the Year awards in 2021 proved to be so popular that they are back again this year with more categories and an even more thorough qualifying procedure. So, if you want to know the top 15 SUV tyres, keep reading over the next few weeks.
Read Article

In recent months almost 200 models and sizes of car and SUV tyre have been tested to see how they stop and handle, and how much efficiency and comfort they offer in the process. The results reflect the broad choice presently available to tyre buyers, with the test experts rating 41 of the products – including some affordably-priced models – as very good or even outstanding tyres. At the other end of the scale, they declined to recommend 16 tyres altogether.
Read Article

The best Supersports tyres of 2022

The sharp end of the performance tyre spectrum is now the domain of the supersport or ultra-ultra-high performance (UUHP) tyre. Completely road legal but also designed to deliver superior performance on the track, these products are tasked with the weighty remit of providing a dynamic yet safe driving experience to the world’s most powerful cars in both wet and dry conditions. WhatTyre has identified six supersport tyres that excel at this.
Read Article