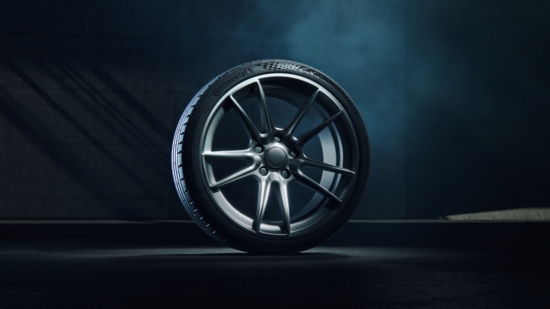 Continental has launched the SportContact 7, the latest in its ultra-high performance tyre line. It will initially be available in 42 sizes for rim diameters between 19 and 23 inches and will be joined by further sizes during 2022. Announcing the new-generation product, Continental states that the tyre is oriented towards handling and high mileage, with safety at its core.

Compared to the previous sixth-generation model, itself a multi-test winning product for this segment in the six years since its launch, Continental says it has improved track performance by ten per cent, reduced wet braking distances by eight per cent, dry braking by six per cent, and increased mileage 17 per cent (according to tests on the size 245/30 R20). Handling and grip in the wet and dry are also significantly improved, the manufacturer says. The tyre’s C-grade rolling resistance label score also places it among the top-rated premium brand U-UHP tyres in this metric.

Continental’s development focus for the SportContact 7 was to optimise all areas of performance – it says the object was to combine “absolute driving pleasure with maximum safety and sustainability in the U-UHP segment.” To achieve this, the tyre maker formulated its Black Chili compound to adapt to the grip characteristics of the asymmetrical profile.

Though it specifies the upper end of the UHP tyre segment, Continental is targeting a wide range of vehicles. These include models like the Audi RS series and the sporty BMW M series; compact cars like the Ford Focus III RS or the Mini Cooper S Clubman; and of course supercars like the Porsche 4 S GT, and various AMG, Lamborghini and McLaren cars. Conti is also providing fitments for refined cars, such as the Brabus S 65 Rocket 900 Coupé. 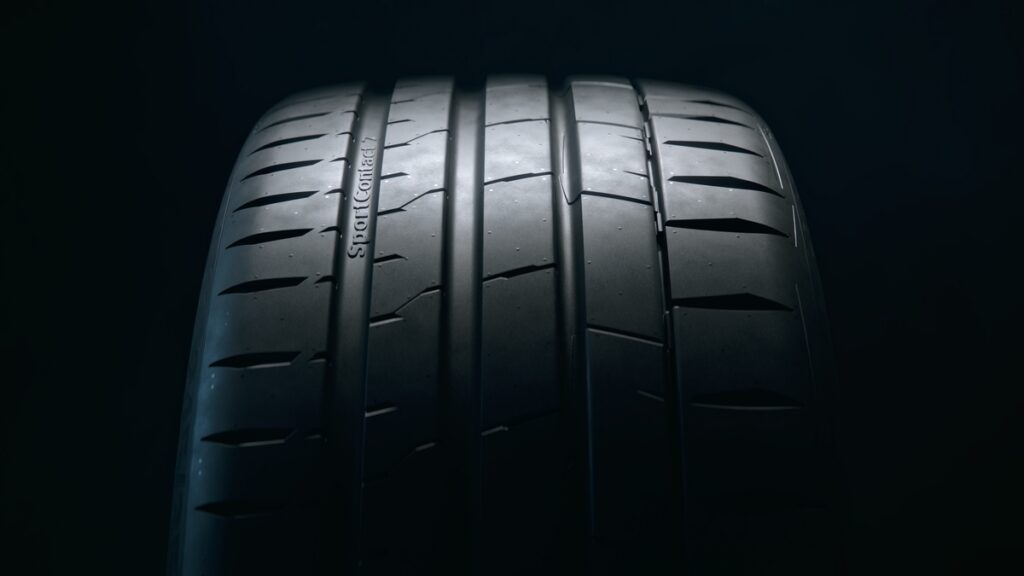