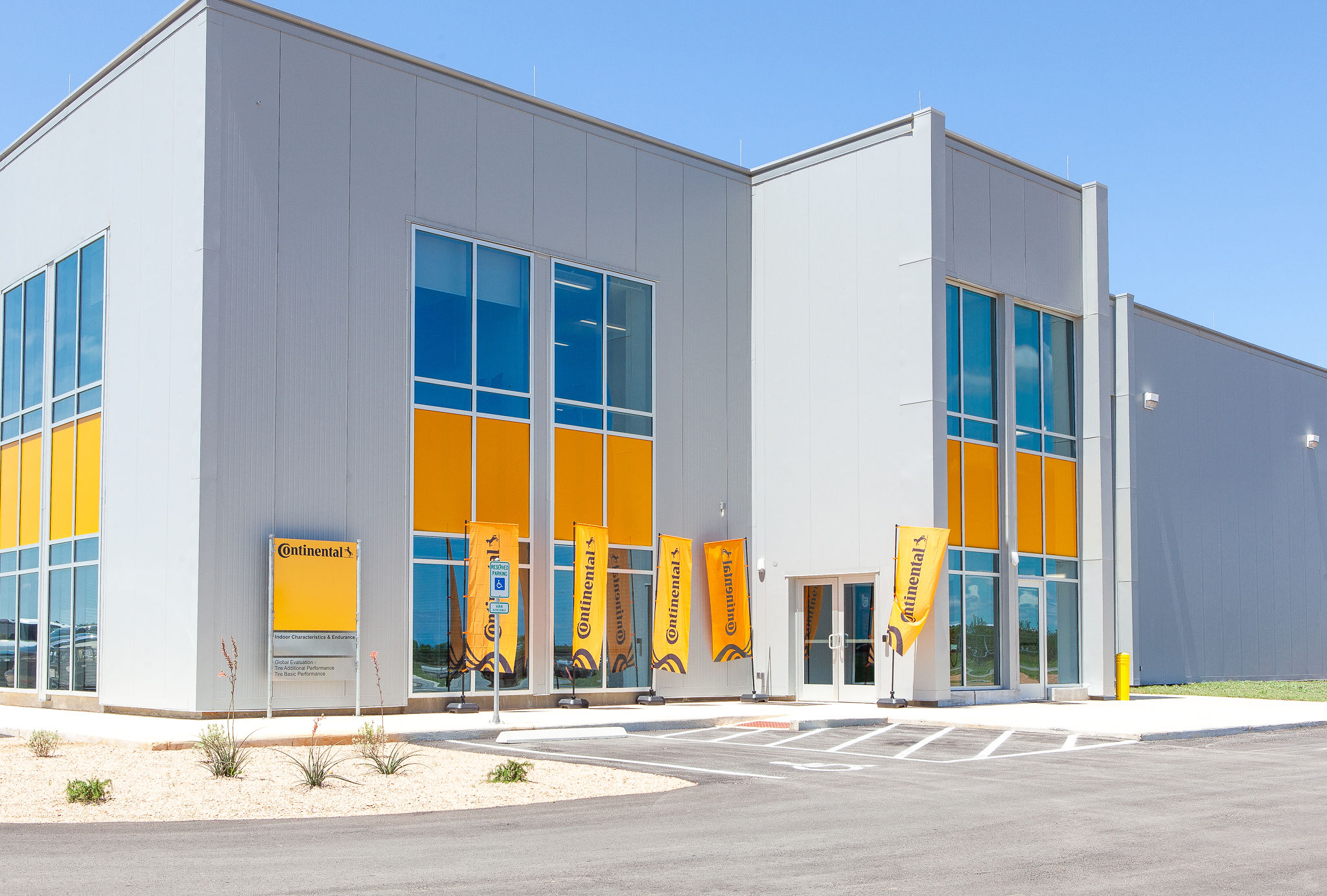 Continental opened its new Advanced Indoor Evaluation Center in Ulvade, Texas on 5 June 2019. The firm has spent 9 million euros on the new test centre. In January 2019, Continental announced that it had begun outside driverless tyre testing at its Ulvade centre.

According to the company, the Advanced Indoor Evaluation Center is designed to test all passenger tyre models manufactured in Continental’s North and South American tyre plants.

The latest indoor test facility forms part of Continental tyre division’s “Vision 2025” long-term strategy. The goal of Vision 2025 is for the company to offer even more tyre production and distribution worldwide. For example, a new truck tyre plant was opened in Clinton, Mississippi, and production expanded at the tyre plant in Sumter, North Carolina.

Auto Bild has examined the braking test results from recent tyre tests and calculated an average percentage value for these. Based upon these values, it has determined which products are “the best tyres for the cold season”.
Read Article

Auto Bild has published the results of its 2019 winter tyre test. As expected, premium brands dominate the victors’ podium. But that’s not to say the test didn’t deliver a surprise or two. Tyre maker Apollo Vredestein has particular reason to like this year’s results: Two of its products achieved the top ‘exemplary’ rating.
Read Article