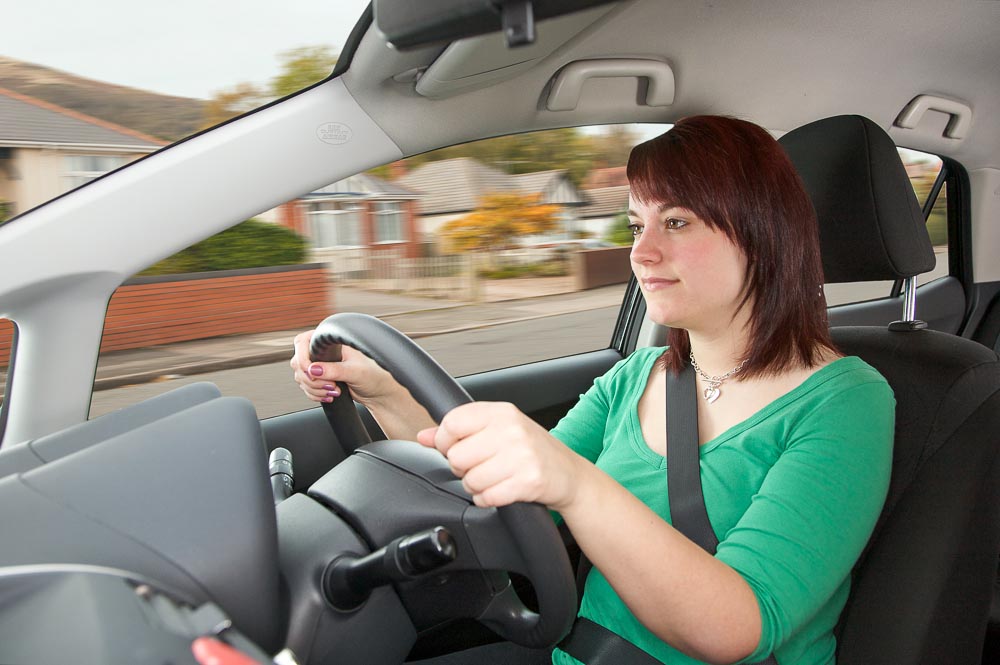 There are plenty of reasons to feel for young drivers hoping to pass the driving test in 2020. Test centres and the DVSA website itself are struggling with the bottleneck in demand, following lifted pandemic restrictions. More than 200,000 people queued to book their test online this morning, crashing the site. In response, the DVSA has begun tweeting test availability (see below). And it’s not just getting a date that is proving difficult. The driving test pass rate is at its lowest point in 10 years, at just 45.8 per cent. Collingwood Insurance Services has delved into the data to supply learners with pass rates at various test centres in a new online tool. The company also looked further into the data to show where the “best” and “worst” drivers appear to be located – at least according to pass rates. Interestingly, the statistics show a 49.6 per cent pass rate among men, compared to 42.4 per cent of women.

When you crunch the numbers, the statistics also show that Llandrindod Wells had the highest first rate pass rate nationally at 76.3 per cent with the highest males (76.22 per cent) and females (76.37 per cent) first time pass rates also sitting their tests in the Welsh town.

Scottish learners appear to be the best in Britain with six locations — three in Angus — cropping up in the Top 10.

Montrose was the best of the rest behind Llandrindod Wells with a pass rate of 68.03 per cent. Forfar and Arbroath featured at sixth and seventh on the list.

Alnwick enjoyed the highest male pass rate in England with 227 of 321 men — 70.72 per cent — passing their test, compared to just 59.67 per cent of women who took the test. The highest pass rate for women in Britain was recorded in Llandrindod Wells, where 204 of 294 women sitting the practical exam passed, representing a 69.39 per cent pass rate.

The worst drivers in Britain are based in Birmingham according to the figures, with just 28.61 per cent receiving a pass from their examiner.

Just one in four women (25.11 per cent) who took their practical exam through Birmingham’s The Pavillion test centre passed, while the city’s South Yardley centre ranked as the second worst with just 27.96 per cent of women passing.

Darren Taylor marketing manager at Collingwood Insurance said: “As pass rates drop to a ten-year low, it is interesting to see which locations had the highest pass rate in relation to tests conducted.

“The Covid-19 pandemic has thrown the cat amongst the pigeons in all walks of life and the backlog testing centres are facing is causing headaches for learner drivers across the country. It will be interesting to see if men will continue to have statistically higher pass rates than women in a post-lockdown world, or whether women can turn the tables and pass first time around more frequently.”

If you are preparing to sit your driving test, it might be worth taking a trip to the Welsh Valleys, or even Scotland! Check out the data for your city here.