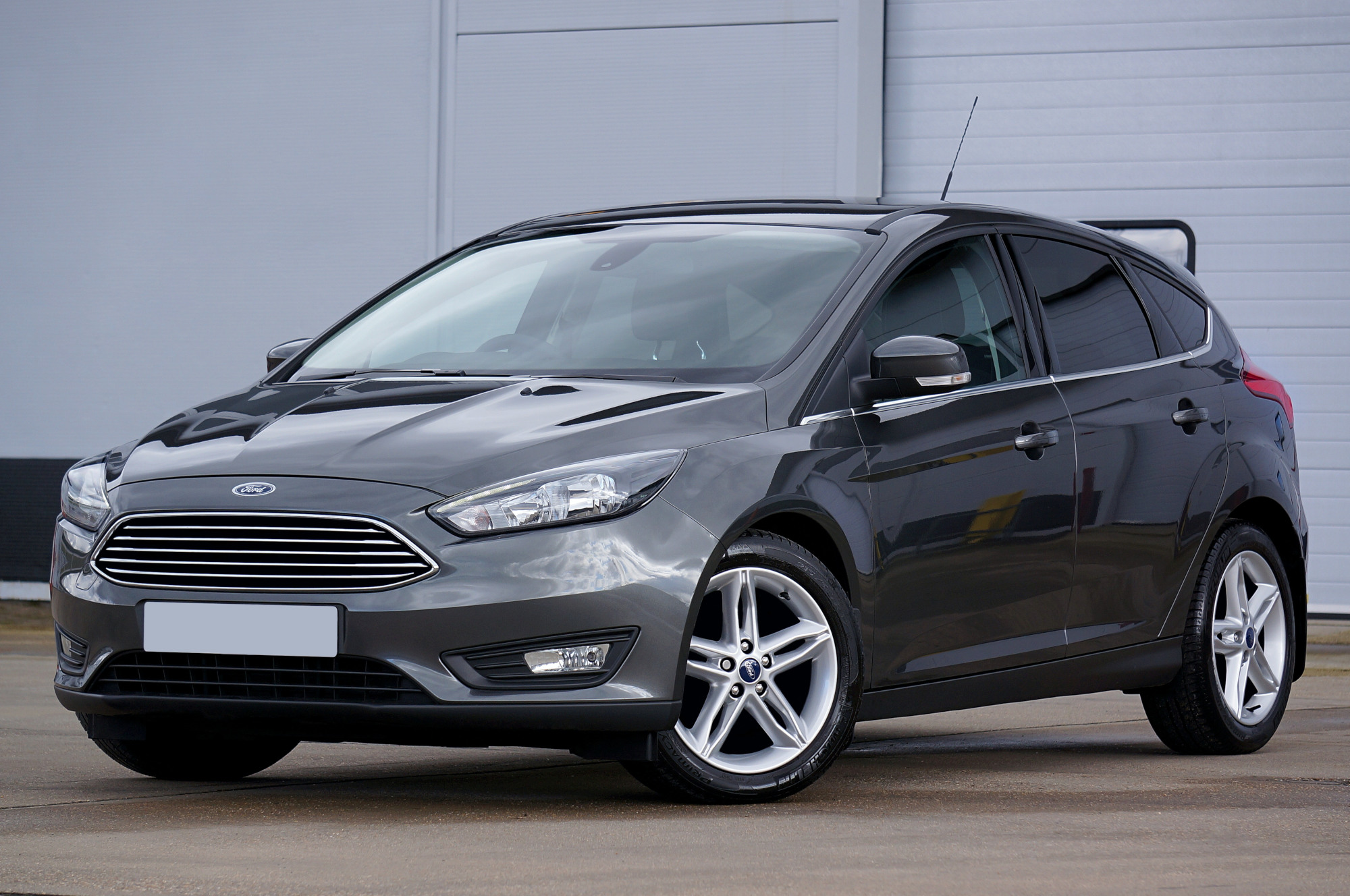 A new survey of 1,460 UK car-owners has revealed how much they spend on their vehicle each year, and the implications this is having on people’s finances: Male car owners in the UK pay almost £2,000 more than women each year to run and maintain their vehicle, according to new research from KnowYourMoney.co.uk. The comparison website conducted a survey of 1,460 UK car owners. It revealed that the average cost of running and maintaining a car is £284 – equating to £3,408 per year.  However, male motorists pay an average of £4,344 each year, while women pay substantially less at £2,418 each year.

For those who bought their car on finance, the average annual expenditure among UK car owners is £5,744. Again, the outlay is far higher for men (£6,932) than women (£4,498).
Three fifths (61 per cent) of car owners believe the cost of maintaining their vehicle has increased dramatically over the past five years. Almost two thirds (64 per cent) of drivers said car ownership is their most expensive monthly outgoing after mortgage or rent payments.

KnowYourMoney.co.uk’s cost of car ownership survey found that on average, the highest monthly outgoings are fuel (£75), car insurance (£53), and the maintenance, upkeep and replacement of parts (£45). Despite it being one of the largest expenses, 22 per cent of car owners fail to shop around for a cheaper car insurance policy when their policy comes up for a renewal.

Elsewhere, the research showed that just under a fifth (19 per cent) of UK consumers have taken on debt to pay for a car service, repair or MOT in the past 12 months. This increases to 24 per cent among male car owners, compared to 14 per cent of their female counterparts.

John Ellmore, director of KnowYourMoney.co.uk, said: “For many people, owning a car is essential. But it doesn’t change the fact that car ownership can also be extremely expensive, so motorists must have a firm handle on how much their vehicle is costing them each year.

“Insurance, maintenance, repairs, fuel, breakdown cover – these are all common outgoings, but the amount one has to pay can vary notably depending on how savvy and diligent a car owner is. The same is true for car finance products; as it becomes more and more popular for people to buy cars on finance, consumers ought to carefully consider their options.

“There is no substitute for investing a little time into finding the best deals. Doing so can bring down the cost of car ownership significantly.”