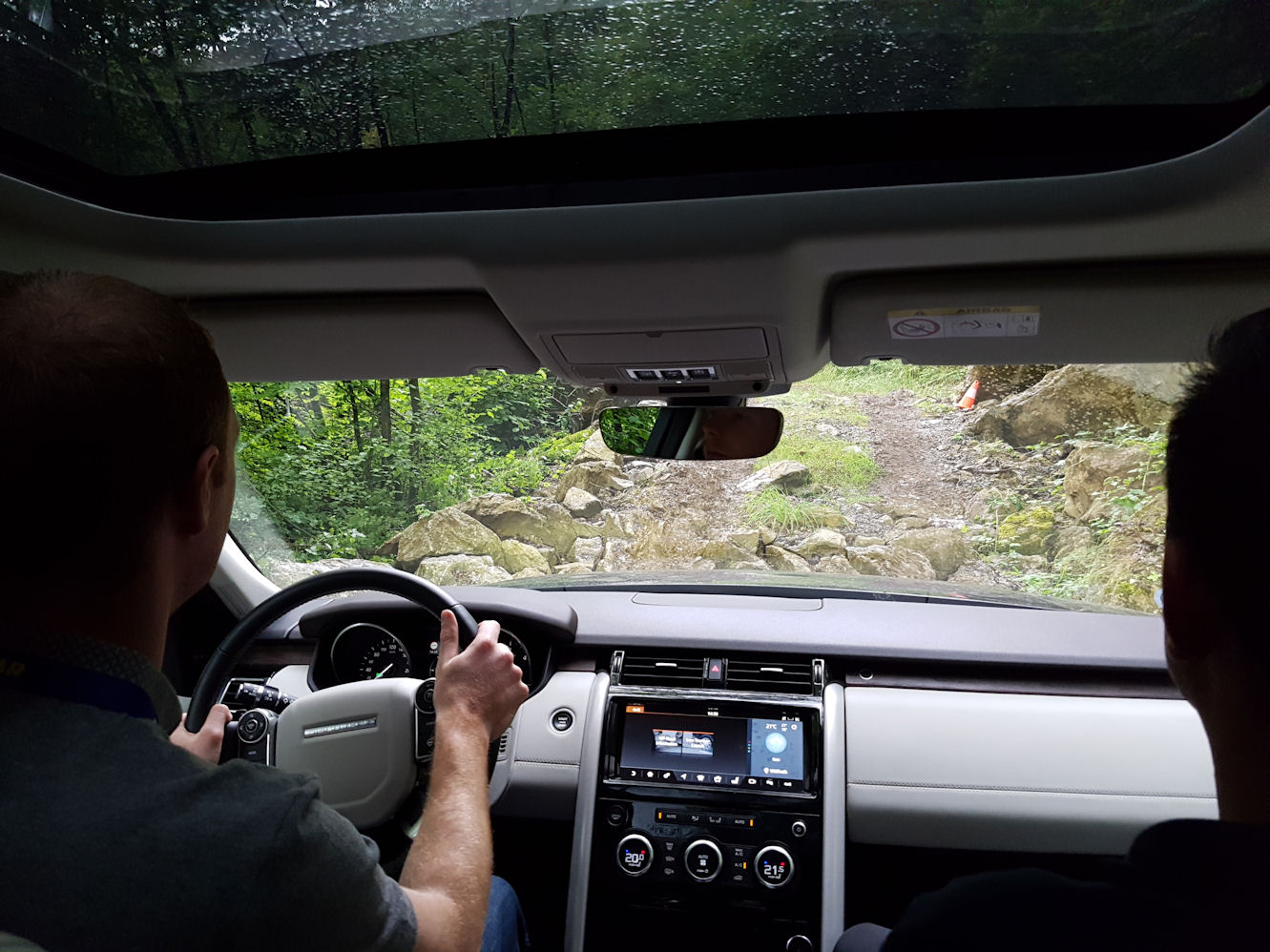 Looking for SUV tyres? First you’ll near to find your tyre size. In case you were wondering, here’s the latest on the most popular tyres in the SUV and 4×4 tyre segment. The short story is that the top spots now all filled with either 17 or 18-inch sizes. This change has come at the expense of the 16 and 19-inch sizes managed to make it into the top five last year.

SUVs now account for 37 per cent of all car sales. The Nissan Qashqai is the UK’s most popular model. Most people are familiar with what Range Rover and VW have to offer in this space, but more recently SUVs made by Seat and Dacia have increased in popularity as well. With SUVs as popular as ever, SUV tyre sales have been on the up-and-up too. So the question for many motorists is: what tyres should I buy for my SUV?
Read Article