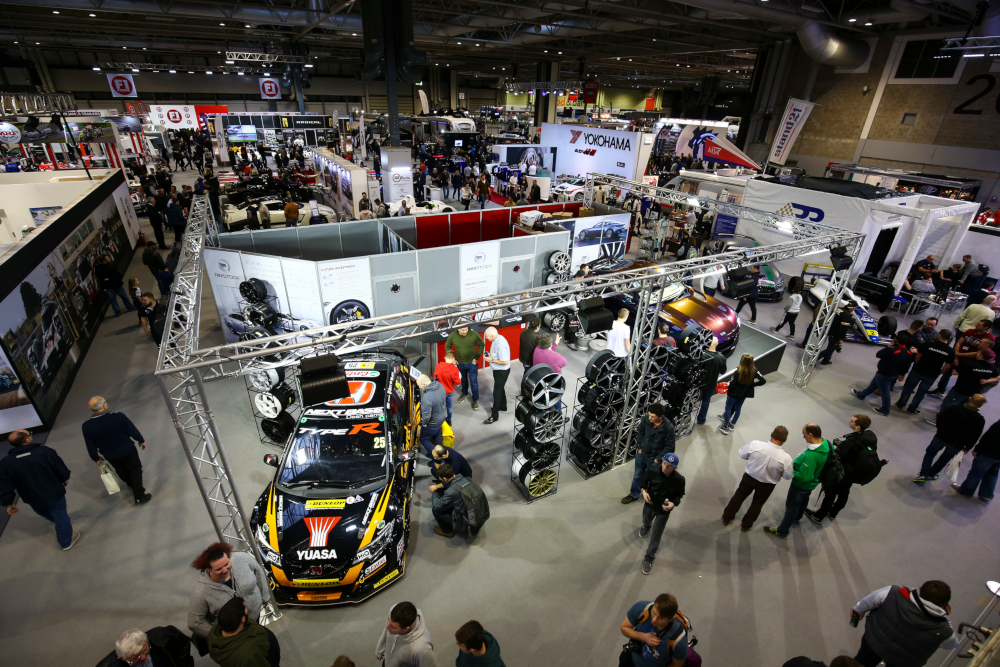 The 1950’s saw the introduction of the Formula 1 World Championship and further development in endurance racing. Jaguar and Maserati developed the C-Type and the 250F respectively and Autosport International will display both cars to represent the fifties. The C-type won the 24hr of Le Mans in 1951 and 1953 while the 250F celebrated two F1 World Championship titles along with eight wins, eight poles and 10 fastest laps.

The 1960’s was defined in history as the Lotus era. Towards the end of the decade, genius designer Colin Chapman built the all-conquering Lotus 49 which took two F1 World Championship titles. Legendary drivers, Jim Clark, Graham Hill and Emerson Fittipaldi drove the 49 from 1967-70 recording 12 wins and 23 podiums.

The Porsche 917 transformed the 1970’s endurance racing landscape, the flat-12 engine was capable of 0-62mph in 2.3 seconds and was able to reach speeds of up to 240mph. The 917 won the prestigious 24hr of Le Mans twice in 1970 and 1971. Five decades on it still has one of the highest top speed of any car at the Birmingham show.

Throughout the 1980’s, the popularity of touring car racing grew rapidly with major car manufacturers investing in the BTCC (British Touring Car Championship) and other global touring car series. The Ford Sierra RS500 was hugely successful in Australia, winning the prestigious Bathurst 1000 and Sandown 500 as well as celebrating victory closer to home, extending its success into the next decade by winning the 1990 BTCC championship with Rob Gravett at the wheel.

Heading into the new millennium, Audi developed the R10, as the most expensive project ever undertaken by Audi Sport, the V12 powerhouse won its maiden race at the 2006 12 Hours of Sebring along with its debut race at the 2006 24hr of Le Mans. Unlike most LMP1 prototypes the R10 was powered by a diesel engine and the fuel economy and broad power band proved advantageous in endurance racing.

In the hybrid era, Formula 1 has developed the most efficient and fastest cars to ever race. One of the most dominant F1 cars in the last decade was the Mercedes F1 W06 Hybrid, the W06 won a stunning 16 races out of a possible 19 in the 2015 season. Driven by multiple F1 champion Lewis Hamilton and 2016 F1 World Champion Nico Rosberg, the combination of Mercedes’ hybrid technology and engineering brilliance put the car in a league of its own. The German manufacturer still continues to lead the way in F1, withstanding immense pressure from Ferrari and Red Bull.