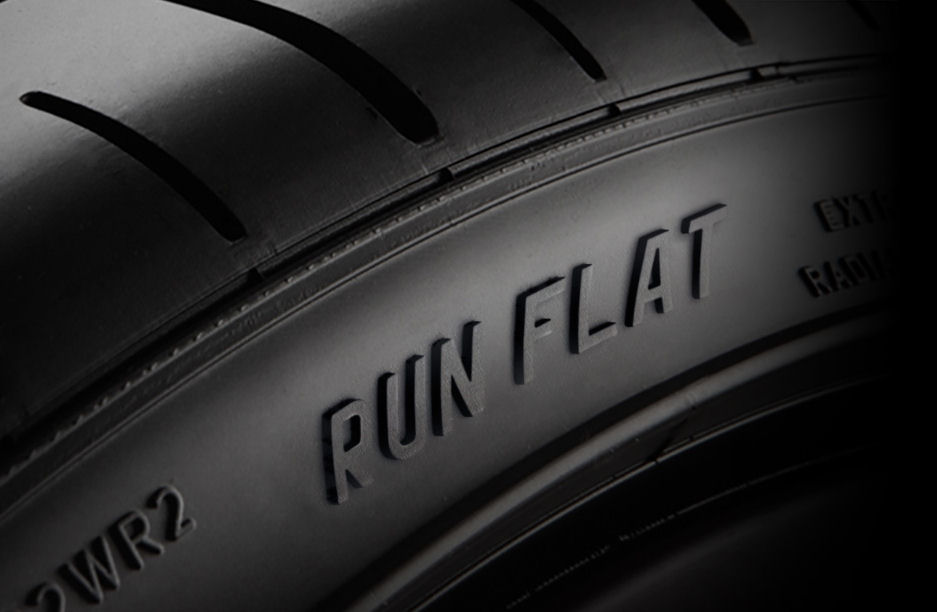 Pirelli didn’t invent the run-flat tyre – these have been around in various forms since the 1930s – but it’s now 20 years since the Italian firm first offered drivers run-flat tyres. The roadgoing products that Pirelli launched in 2001 drew upon lessons learned from rallying, the setting where the tyre maker first tried and tested this technology. Developing tyres containing a reinforced structure enabled rally drivers to continue driving in the event of a puncture, saving precious minutes during intense competition.

Since Pirelli launched its first run-flat road tyre 20 years ago its engineers have developed more than 1,000 different tyre types, all featuring technology that enables drivers to keep travelling for up to 50 miles at up to 50mph before needing to change the tyre. Over the decades the tyre maker has produced more than 70 million summer, all-season and winter run-flats, including original equipment tyres for numerous vehicle manufacturers.

More than a dozen premium and prestige car manufacturers, such as Audi, BMW, Mercedes-Benz and Alfa Romeo, currently fit original equipment Pirelli run-flat tyres, with recent OEM supply deals including run-flats for the entire BMW and Mini range, a substantial part of the Mercedes range, the Alfa Romeo Giulia, Audi Q5 and Q7.

More than 50 models of Pirelli run-flat tyre are currently homologated for use by car manufacturers. All these tyres carry ‘run flat’ markings on the sidewalls, together with markings denoting the individual car manufacturer they are intended for.

Ongoing research and development into new materials and processes has helped Pirelli improve driving comfort in recent years for cars equipped with run-flat tyres. New technology in the tyre’s structure as well as advances in materials have improved ride comfort and lowered rolling resistance. “The way that these tyres soak up bumps in the road has been refined over time, to the point that they now offer the same levels of comfort as standard tyres, but with the key advantage of being able to drive on to the nearest tyre dealer – even with no air pressure,” comments Pirelli.

For vehicles factory delivered with suspension set up for run-flat tyres, Pirelli recommends selecting run-flats as replacement tyres in order not to compromise performance.

Electric cars don’t typically feature spare wheels as the space these would otherwise occupy is required for batteries. For this reason, several manufacturers choose extended mobility solutions such as run-flat or self-sealing tyres. Pirelli anticipates that run-flat technology will also play an important role in future autonomous driving systems, helping the vehicle remain under control even in an emergency.

On some tyres, run-flat technology is combined with Pirelli Elect and PNCS noise-cancelling technology. The former is dedicated to electric vehicles and focuses on low rolling resistance, reduced tyre noise, immediate grip, and a structure that can support the weight of a battery-powered vehicle. PNCS is geared towards reducing perceived tyre noise inside the cabin through the use of sound-deadening material inside the tyre.

Pirelli Seal Inside also offers protection against punctures. In the event of a puncture of up to four millimetres, a substance inside the tyre forms a seal that wraps itself around the foreign object as soon as it penetrates the tyre, preventing air from escaping and the tyre from losing pressure. When the object is extracted, the same material seals up the resulting hole, meaning that drivers can carry on driving in safety and maximum comfort.