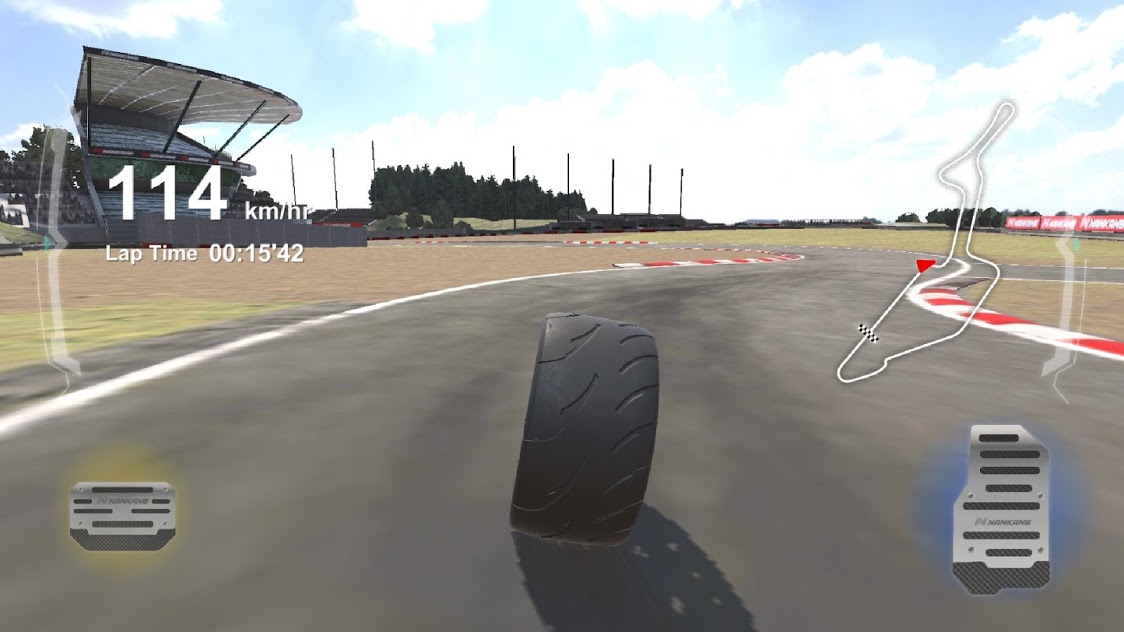 Race or make a tyre with Nankang mobile apps

Nankang Tyre Maker: an interactive look at how tyres are made 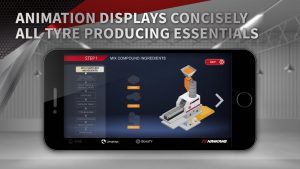 Meanwhile Nankang’s Tyre Maker app presents the tyre manufacturing process, as modelled by researchers on visits to its tyre factories. Users can gain an insight into what goes into making a tyre by following several interactive stages, from rubber mixing to tyre building to curing. The app is designed as a fun and educational tool, with realistic and immersive 2.5D graphic design.

Developed in conjunction with design company King One Design, Nankang said one idea behind the apps was to help “relieve the boredom of being stuck at home due to COVID-19.”