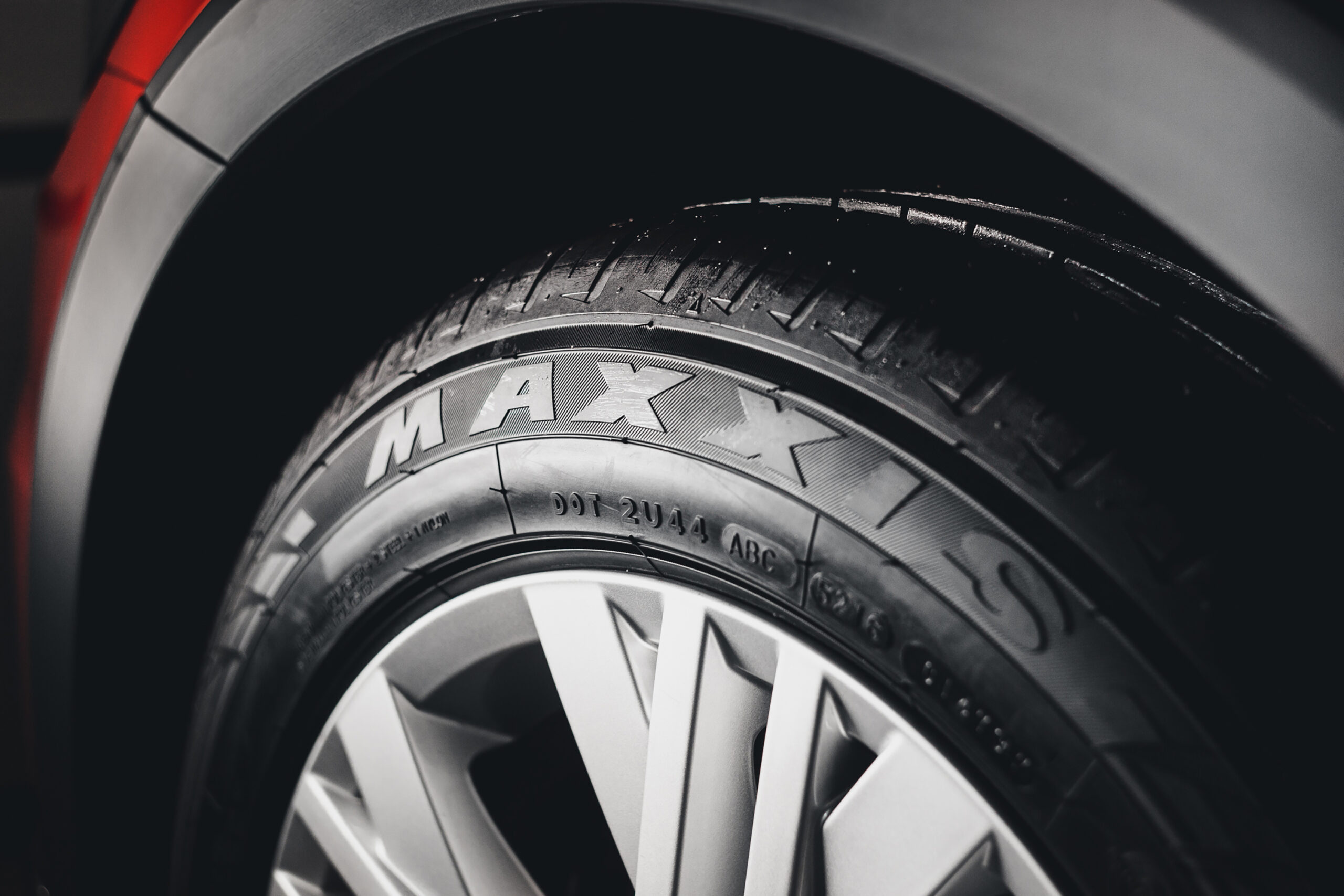 While the result is somewhat surprising, the tyre has performed consistently well in summer tyre tests over the past few years, competing with brands that have been considered far superior. The test, conducted at the Mireval proving ground in southern France, ranked the eight tyres based on wet handling, braking and cornering grip, curved and straight aquaplaning, dry handling and braking, fuel consumption, noise, comfort and rolling resistance. 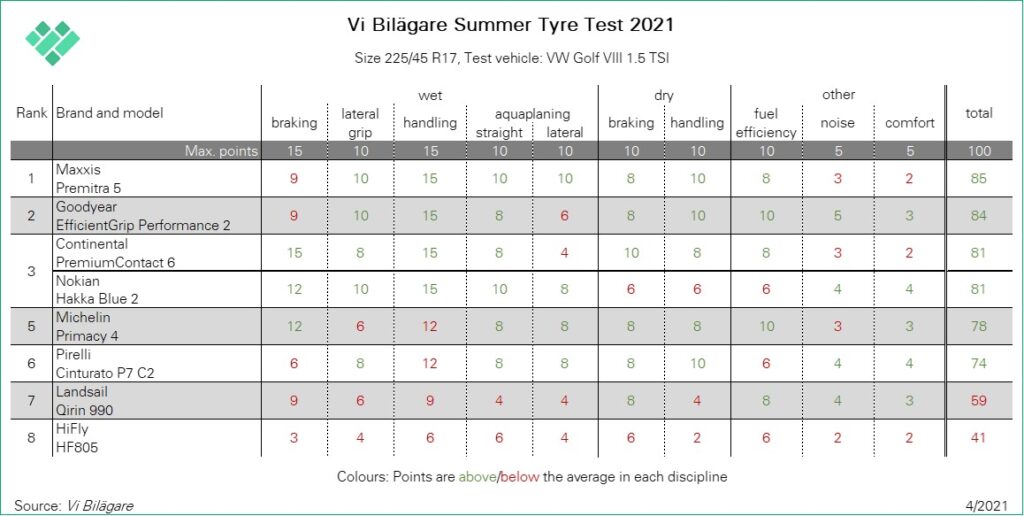 Maxxis’s win was achieved via a very good all-round display. It could not match the Conti PremiumContact 6’s exceptional wet braking, but scored leading marks in every other wet performance discipline. In aquaplaning, Maxxis scored top marks to beat every other tyre. On dry roads, the HP5’s “stability and steering response are top notch,” according to the testers.

The few negatives for the tyre in this test were its relatively loud road noise, and average comfort over bumps. Having said that, Vi Bilägare was overall impressed by the Maxxis tyre on its own terms: “…we haven’t even taken the price into account.” The tyre is available in more than sixty sizes from 15” to 18” in the UK. 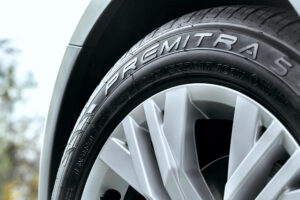 Maxxis’s winning margin was, as you would expect, narrow over its nearest five competitors. To the rear of the top six, Pirelli’s Cinturato P7 C2 and Michelin’s Primacy 4 were both within striking distance of the top tyre. The only weaknesses noted in these tyres were the wet braking distances (Pirelli) or slight compromises in lateral aquaplaning (Michelin). In the case of Nokian’s Hakka Blue 2, higher rolling resistance and deficits in dry grip prevented a better performance. The Conti PremiumContact 6 lacked a bit of comfort, which is described as average, and has room for improvement in transverse aquaplaning. Otherwise, both third-place products have convincing strengths, especially in cornering grip and braking (Conti) and in comfort and wet driving properties (Nokian).

The Swedish magazine titled its write-up of the summer tyre test “Budget som Överraskar” (“Budget Surprises”). However, this summary refers only to the Maxxis representative. Vi Bilägare said (translated from the Swedish) that “it quickly became clear that the Taiwanese Maxxis Premitra HP5 is here to be taken seriously.” The same could not be said of the Landsail Qirin 990 or the HiFly HF805, which rounded out the test lineup in seventh and eighth place respectively. The HiFly in particular recorded below-average grades in every discipline, and was described as difficult to drive in critical situations by testers. The Landsail Qirin 990 was a considerable step up from the HF805. It was notably more competitive with the top six in dry braking, fuel efficiency and comfort. However, it was also 15 points off the pace of the Pirelli tyre in the final totals. In contrast, just 11 points separated sixth from first. 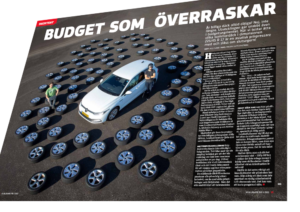 The Vi Bilägare Summer Tyre Test 2021 looked at eight tyres from a variety of market segments (Photo: pages from ViBilägare)