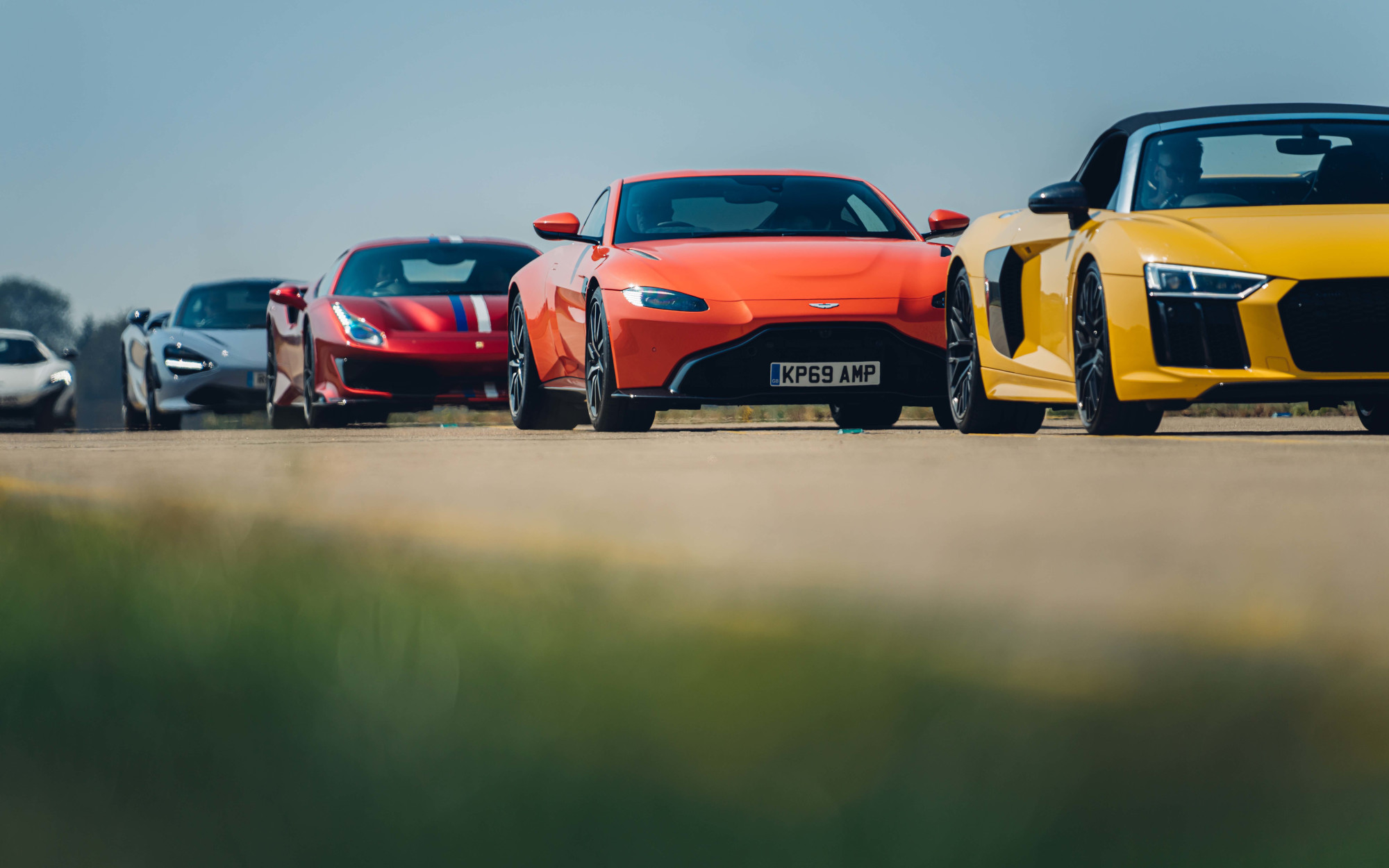 After the event’s successful debut in 2019 at Shelsley Walsh, event organisers will be hosting two events in 2021. Supercar Fest: The Runway will take place on 30 May at Sywell Aerodrome in Northamptonshire, which will see the supercars go head-to-head on a one kilometre runway. Meanwhile, Supercar Fest: The Hill Climb will be returning to the historic Shelsley Walsh Hill Climb, in the heart of the picturesque Worcestershire countryside on 29 August 2021.

Both events will offer exclusive supercar, classic car and motorsport demo runs, trade stands, live music, and close-up experiences in ‘The Paddock’. Hankook Tyre UK is the official tyre sponsor at Supercar Fest for a second year, having previously supported the event in 2019. As part of its partnership, Hankook will display its latest flagship tyre, the Ventus S1 Evo 3 as well as the all-season Kinergy 4S2.

When browsing tyre test results it’s sometimes easy to gain the impression that the same premium brands dominate proceedings. But this isn’t always the case. Auto Bild has released the results of its 2021 summer tyre test, and the biggest names in the business needed to clear space on the top step of the winners’ podium for an ambitious competitor. The runner-up premium tyre was also given a run for its money by the third-placed candidate, a lower-priced product from the same manufacturer.
Read Article

Auto Bild won’t publish the results of its summer tyre test for another fortnight, but it has let the identifies of the finalists out of the bag. Of the more than 50 tyre brands that the German motoring magazine looked at – this year in size 205/55 R16 91V – it selected 20 for further, more intensive testing thanks to their performance in an initial qualifying round. A Hankook tyre tops the shortlist after achieving the best stopping distances in both the wet and dry braking tests.
Read Article

A set of UHP tyres can cost more than a grand or less than half that, but you get what you pay for. This is what Auto Bild Sportscars found in its latest tyre test – the pricier tyres nudged the top end of the results table, while the two cheapest brands were also by far the worst performers.
Read Article