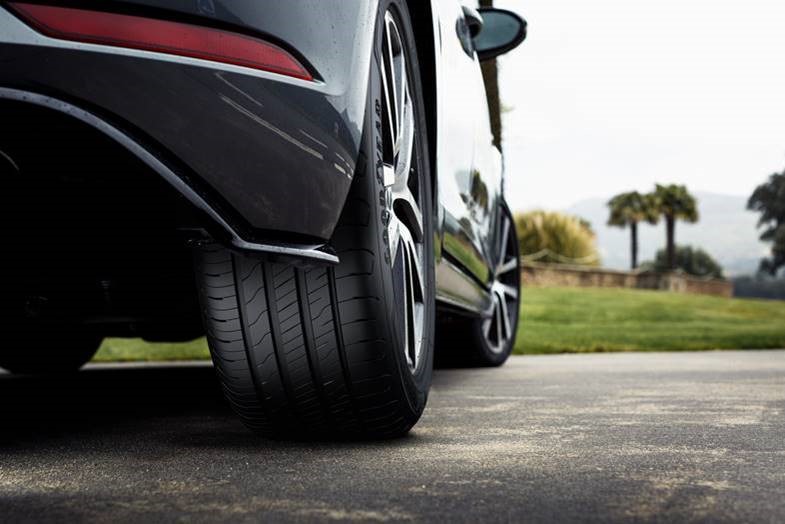 Goodyear claims its new EfficientGrip Performance 2 can achieve 50 per cent higher mileage than its predecessor. Furthermore, Goodyear also says the new tyre offers 20 per cent better mileage than Michelin. The claims are based on tests conducted by German test centre TÜV SÜD, which also found that the EfficientGrip Performance 2 had the shortest braking distances on wet and dry roads.

According to the company, the new tyre is able to do this because of a number of technological advances. Firstly, tread elasticity and flexibility helps reduce tyre wear. In addition, an increased number of longer gripping edges combined with optimised compound stiffness improves water evacuation. And because large ribs are placed at the centre of the tread, the tyre reportedly offers better stability.

The Goodyear EfficientGrip Performance 2 is aimed at motorists with 15 – 18-inch rims looking for high mileage and high levels of performance across wet and dry braking.

“The new EfficientGrip Performance 2 offers a solution without compromises for consumers who want the highest possible mileage from their tyres while maintaining a high level of performance”, said Xavier Fraipont, VP EMEA Product Development for Goodyear. “Thanks to the technological advancements achieved by our team of designers and engineers, consumers will be able to enjoy additional mileage with our EfficientGrip Performance 2 tyres. This achievement is something we are very proud of; not only can motorists enjoy enhanced performance, but they will help the environment too by getting extended life out of the tyre.”

Everyone’s talking about Elon Musk and Tesla’s Cyber Truck. It’s not just its distinctive design, it’s also its impressive figures. According to Tesla, the tri-motor version of the Cyber Truck will be capable of 0-60mph in 2.9 seconds, which means its 35-inch wheels will need W, Y or Z-rated SUV tyres.
Read More 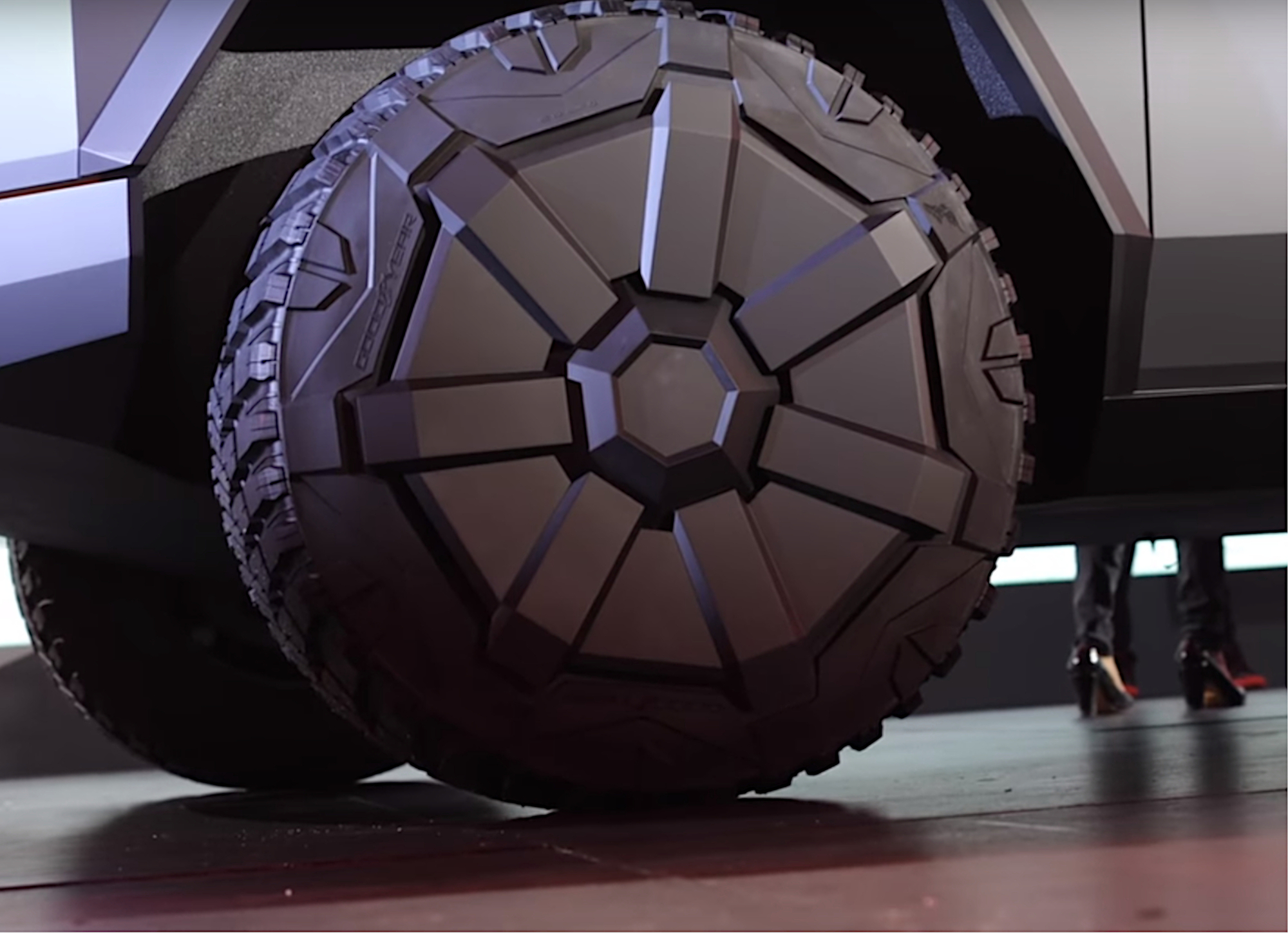