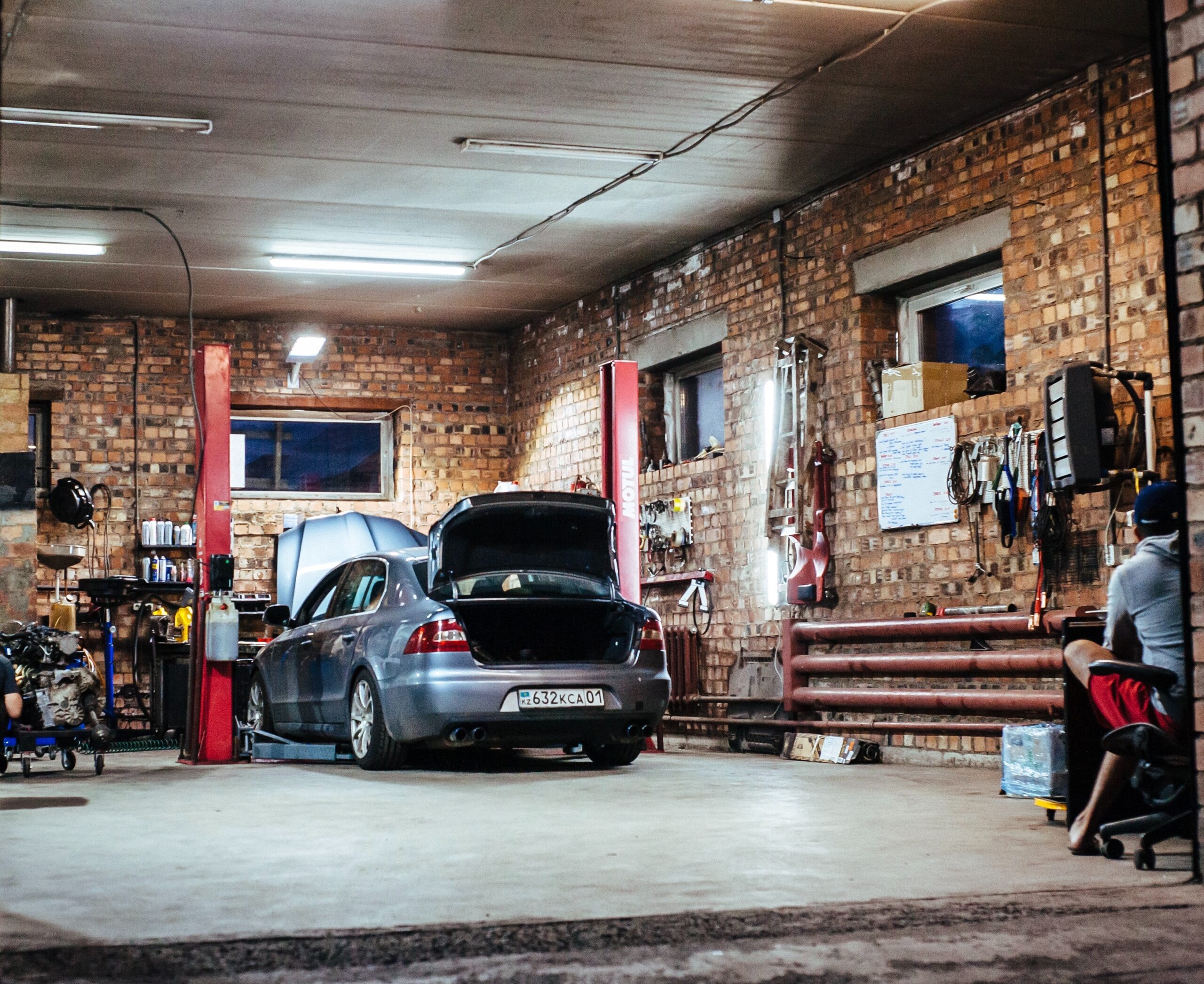 Anton Fricker of Taunton has received an eight-month suspended custodial sentence for issuing 31 MOT certificates without carrying out the tests. The case was heard at Taunton Crown Court and concluded on 26 August 2022. He was also banned from MOT testing for five years by DVSA.

Fricker’s former employer alerted the DVSA to the issue. DVSA investigated, although Fricker refused to engage with the investigation. Having initially denied the offences, when presented with the evidence, Fricker admitted to the counts and to having received payment for the fraudulent MOTs.

As well as the eight-month custodial sentence suspended for 15 months, Fricker was ordered to carry out 150 hrs of unpaid work and 25 rehabilitation days and ordered to pay a £500 contribution towards prosecution costs.

With MOTs a key part of annual car maintenance, make sure you choose a quality and accredited garage. Use our dealer directory to take a step in the right direction.

7 tyre tips to help you save at the pump

With petrol and diesel still costing an arm and a leg, Bridgestone has provided a series of fuel-saving tips to help ease the pain at the pumps. By tweaking driving styles, Bridgestone believe that a typical tank can last longer and ensure that trips to the forecourt aren’t needed quite so urgently. Bridgestone’s Technical Manager Gary Powell has devised the following tips to extract more miles from each journey.
Read Article

There are a number of myths and false assumptions connected with driving safety and tyre longevity, says Nokian Tyres. The Finnish tyre maker believes that both these can be improved in a matter of minutes; by regulation of tyres’ air pressure. Tyre pressure needs to be higher in the winter in comparison with summer. Higher tyre pressure is also required when the load is heavier than usual. Regardless of this, many people drive with too-low tyre pressure because of driving comfort or dangerous beliefs. Matti Morri, Technical Customer Service Manager at Nokian Tyres, explains how many popular beliefs concerning tyres are, in fact, false – and sometimes potentially dangerous.
Read Article

Proper maintenance is essential for long-lasting tyres. A few regular check-ups can go a long way in preventing costly replacements and keep your vehicle looking pristine. Tyres are some of the most exposed components of modern vehicles, withstanding layers of dirt, debris and road surface material, uneven surfaces and high levels of friction. Like all car parts, even the best tyres will be worn down eventually. Keeping on top of these basic tasks helps tyres continue to perform at their best.
Read Article