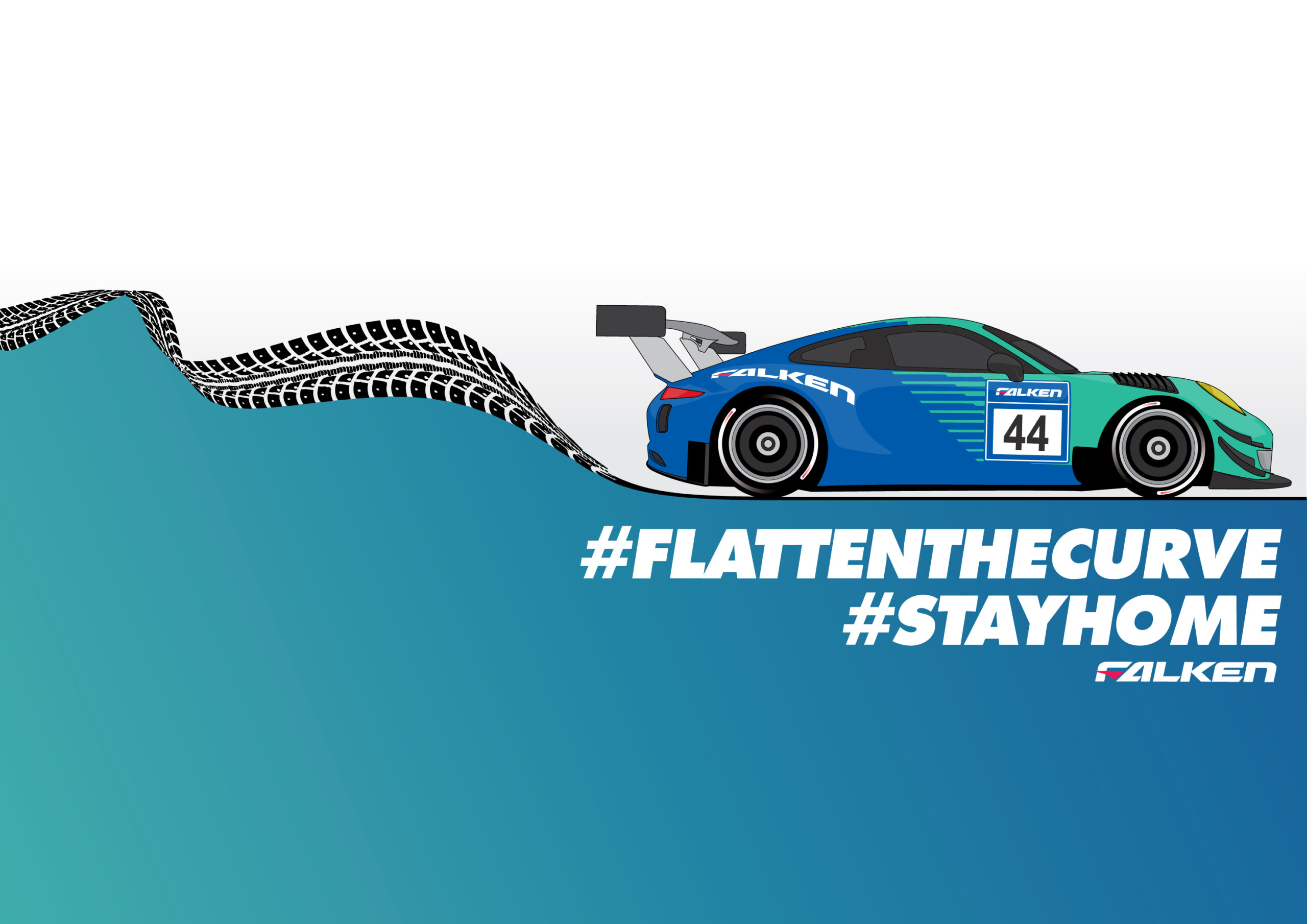 The ADAC TOTAL 24h of the Nürburgring is one of global motorsport’s great endurance events, with 300,000 spectators descending on the circuit every year. It is a major event for many tyre manufacturers, including Falken, whose motorsport and marketing teams alike build their years around the event. The COVID-19 related rescheduling for September has therefore left many Falken representatives at a bit of a loose end this weekend, when the event was due to be held. Fortunately, the tyre brand’s team is followed by an enthusiastic fan base, which has helped devise 24 challenges for its drivers to do at home. 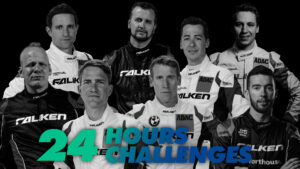 Team drivers Peter Dumbreck, Klaus Bachler and Martin Ragginger are joined by Porsche factory drivers Dirk Werner and Sven Müller, as well as Falken’s drifters James Deane, Rohan van Riel und Mark Vissers, to face the 24 challenges in 24 hours. Tasks range from drawing the Nordschleife blindfold through to dancing and even housework. The videos will be shown over the weekend of 23-24 May.

Markus Bögner, COO and president at Falken Tyre Europe says the team’s drivers “wanted to do something for the fans and give them a chance to get involved by nominating challenges via Falken’s social media channels.” He adds that the suggestions included a “mix of physical, skill and creative ideas for the drivers to complete.” The event gives fans the chance to watch the team do “things you’ve definitely never seen them do before,” he concludes.

Falken’s 24in24h videos will be released across Twitter, Instagram and Facebook from 23 May. They are the latest part of Falken’s #flattenthecurve campaign, designed to continue to engage with fans. The campaign has included digital jigsaw puzzles, colouring pages and a model car garage diorama of all the 24h race cars. Falken has more than 210,000 followers on Facebook and almost 24,000 followers on Instagram. 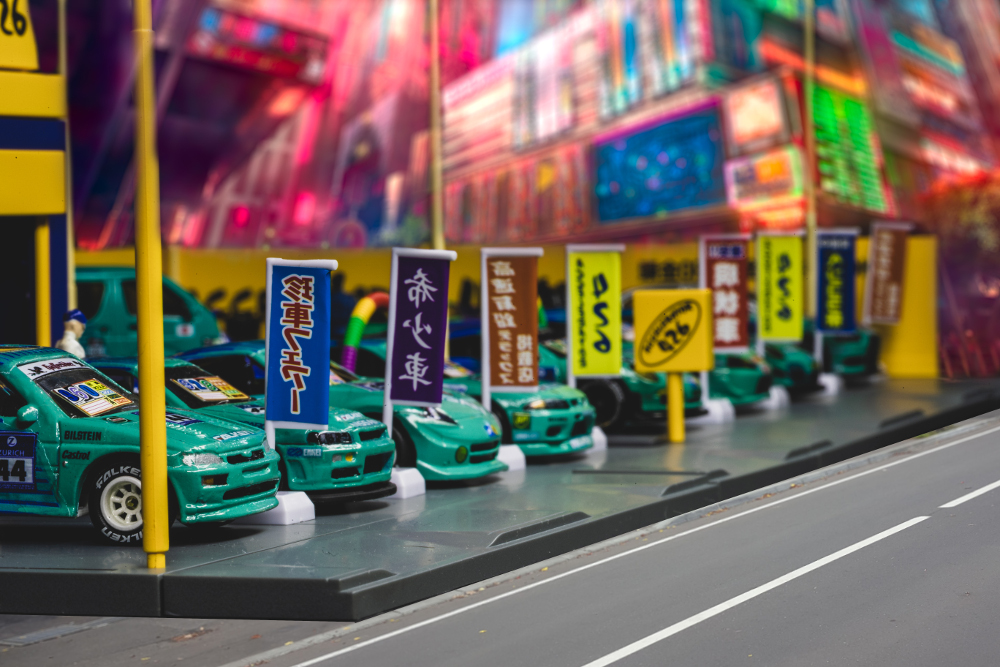