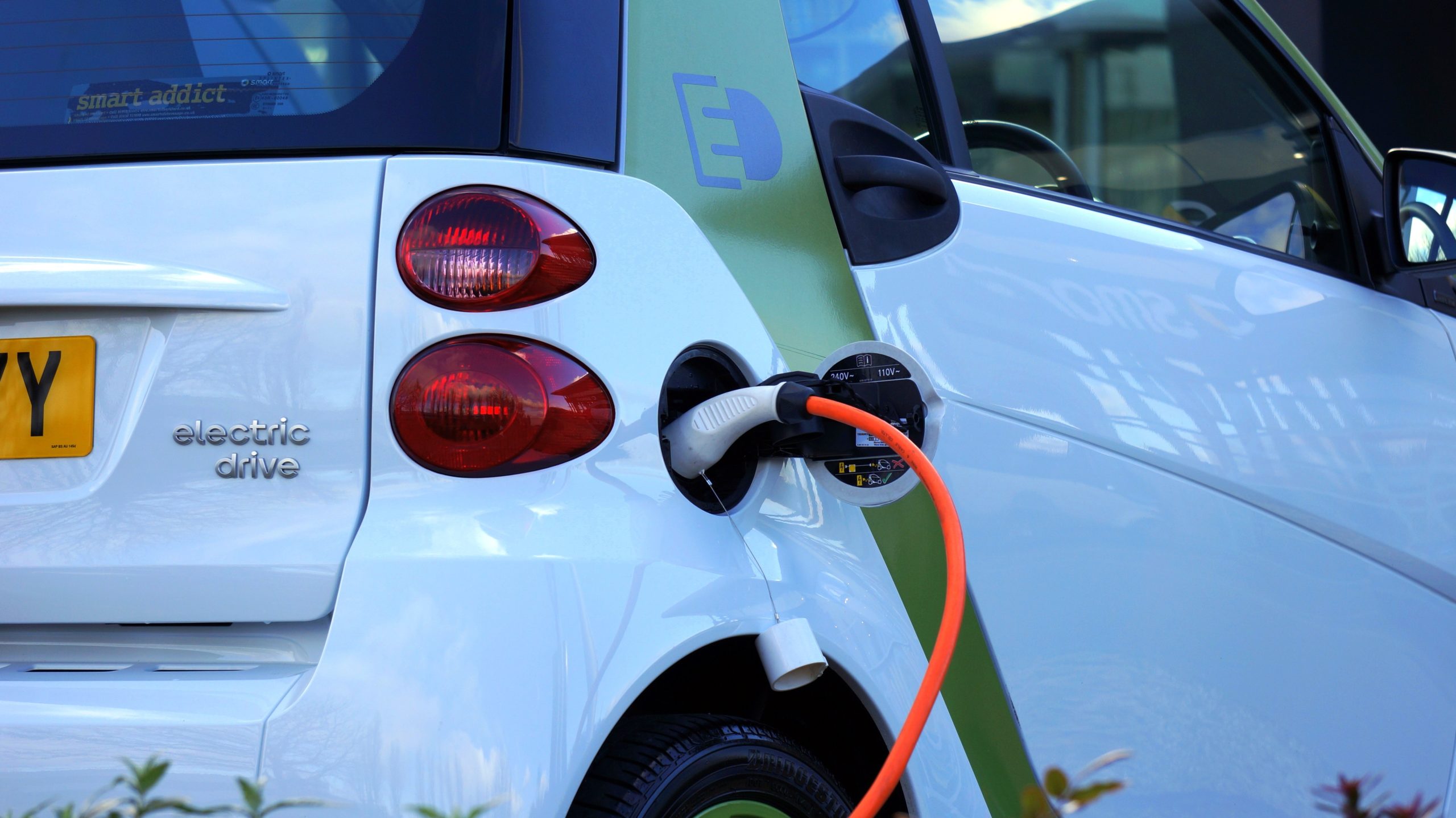 Electric cars perfect for millions, but are silent vehicles safe?

New research shows millions of Brits could benefit by switching to an electric vehicle – but a road safety expert warns many are still ‘silent killers’.

More than four in five UK motorists – 34 million – could save cash and slash their carbon footprint with an electric, hybrid or plug-in hybrid model, claims a new report by What Car?.

But vehicle safety expert Chris Hanson-Abbott OBE, of Brigade Electronics, says drivers thinking of making the change must be aware of how dangerously quiet the cars can be.

What Car? developed a fuel calculator that assessed 8,400 motorists’ mileage, driving habits and requirements to determine which fuel type best meets their needs

Nearly 20 per cent discovered an electric car would be the perfect choice.

Chris, who introduced the reversing alarm to the UK back in 1976, says the popularity of electric vehicles is soaring – and with good reason.

He added: “The best EVs can now cover more than 200 miles on a single charge, the cost benefits are tangible, and the environmental impact is profound.

“But drivers must be wary of their safety limitations. The average person struggles to hear electric and hybrid cars approach at speeds of up to 20kmh (12.5mph) – especially in noisy urban environments.

“Children and those with disabilities are particularly at risk.

“In a bid to tackle the issue, Brigade has developed an aftermarket solution – the Quiet Vehicle Sounder.”

The ingenious device is designed to save lives by producing a distinctive replacement sound that can be heard clearly in danger zones but less so elsewhere.

The sound is highly directional, enabling a pedestrian to tell where the vehicle is, and it varies in pitch and tone as the vehicle speeds up or slows down.

“The Quiet Vehicle Sounder is a revolution in automotive safety and spares people from being injured or worse in avoidable accidents.”