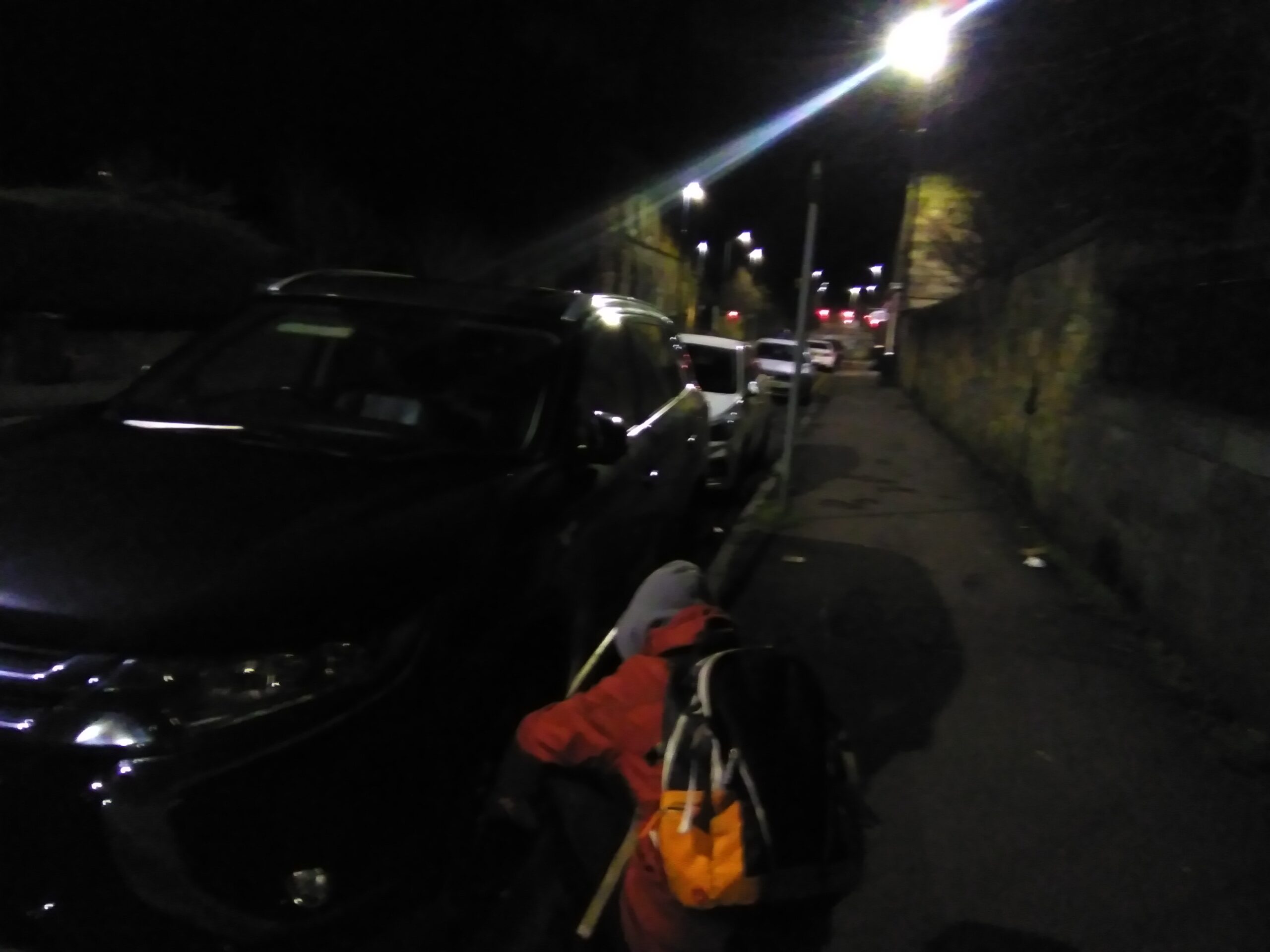 Climate change activists calling themselves “The Tyre Extinguishers” claim they have “disarmed” 100s of SUVs in Chelsea, Chiswick, Harley Street, Hampstead Heath, Notting Hill, Belgravia, Clapham, Brighton, Bristol, Cambridge, Sheffield, Liverpool and Edinburgh on the evening of 7 March 2022. But are they aware of the environmental and road safety risks of interfering with tyre pressures?

The Tyre Extinguishers argue that “if SUV drivers were a country, they would be the seventh-largest polluting country in the world”, a claim based on 2019 International Energy Agency research.

But many modern SUVs comply with Ultra Low Emissions Zone (ULEZ) guidelines, making them cleaner than medium to older cars. And an increasing number of SUVs are deploying hybrid-drive and electric propulsion. Plus, modern SUVs are arguably more efficient for families with multiple children than larger minibus-style vehicles. Then there are the risks associated with under-inflated tyres.

According to TyreSafe data, even light underinflation causes a 10 per cent reduction in tyre life, meaning drivers will need to replace their tyres more frequently, wasting virgin resources and resulting in additional manufacturing and supply emissions. In addition, tyres with insufficient air are more likely to suffer from a sudden rapid deflation and premature wear on the outer edges of the tyre – both wasteful and dangerous.

Indeed, correct tyre pressure is crucial for optimal braking and cornering. Tyres that are 20 per cent underinflated are considered dangerous to use, while 40 per cent below the recommended inflation are very dangerous, putting drivers and other road users at significant risk.

Nevertheless, Marion Walker from The Tyre Extinguishers said: “Governments and politicians have failed to protect us from these massive unnecessary vehicles. SUVs are a climate disaster, they cause air pollution and are dangerous for other road users. Everyone hates them, apart from the people who drive them. Politely asking for climate action, clean air and safer streets has failed. It’s time for action.”

Proper maintenance is essential for long-lasting tyres. A few regular check-ups can go a long way in preventing costly replacements and keep your vehicle looking pristine. Tyres are some of the most exposed components of modern vehicles, withstanding layers of dirt, debris and road surface material, uneven surfaces and high levels of friction. Like all car parts, even the best tyres will be worn down eventually. Keeping on top of these basic tasks helps tyres continue to perform at their best.
Read Article