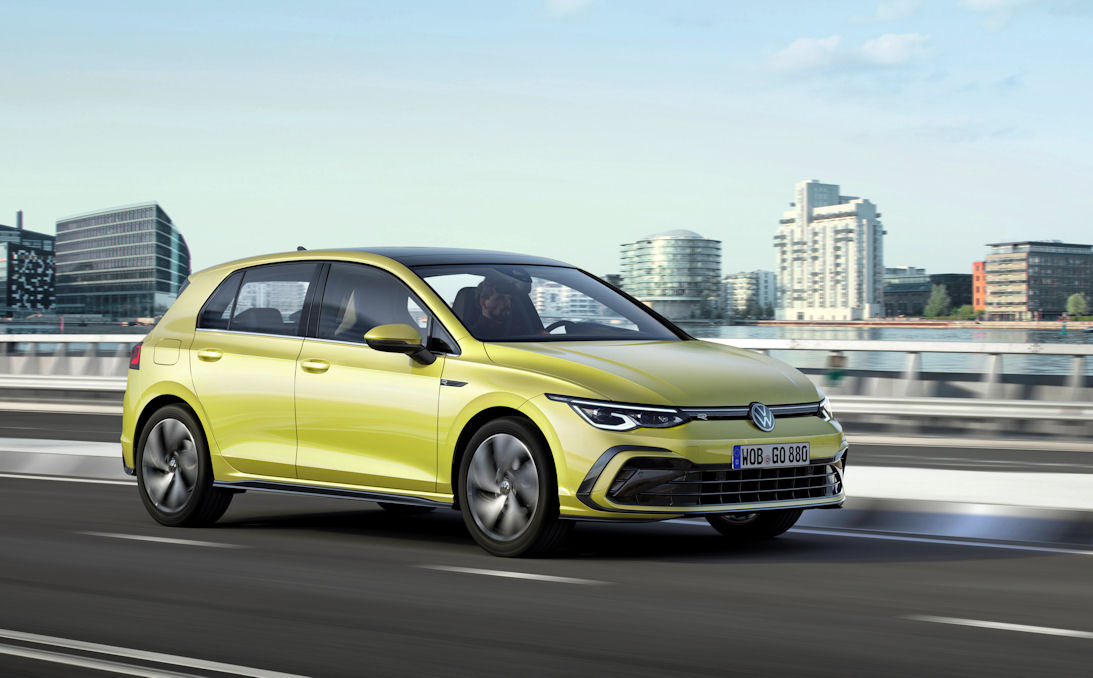 When looking at the 13 nominees for our What Tyre summer Tyre of the Year category, it quickly became apparent that our TyreScore had done its job superbly. It also serves us well when identifying the category finalists, all of which bring together high levels of performance, safety and economy/mileage in various combinations. 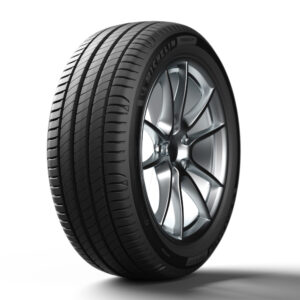 The Michelin Primacy 4 is justly popular in this segment (Photo: Michelin)

WhatTyre Summer Tyre of the Year 2021

With a TyreScore of 9.85, the Michelin Primacy 4 is clear-cut winner for this year’s WhatTyre summer Tyre of the Year.

The Primacy 4 has done Michelin proud in numerous tests, including its win in the  ‘supermini’ 195/55 R16H test from auto motor und sport. We were impressed by the tyre’s ‘AA’ rating for wet grip and rolling resistance as well as Michelin’s efforts to extend grip and handling performance throughout the tyre’s lifetime.

The Bridgestone Turanza T005 also has a lot going for it. Our runner-up received much critical acclaim during its first year on the market and has maintained its strength in comparative tests through into 2021. Another ‘AA’ rated tyre in this variation, the Turanza T005 comes with a TyreScore of 9.47.

There wasn’t much between the second- and third-placed tyres, with the Goodyear EfficientGrip Performance 2 gaining a wholly commendable TyreScore of 9.39. This 2020-launched tyre gained a couple of highly recommended ratings in its first season on the market and continues its success with good ratings this year. Auto Bild also named the EfficientGrip Performance 2 its ‘eco champion’ thanks to the tyre’s exemplary mileage potential and low rolling resistance. With an ‘AB’ rating in the 205/55 R16 94W we looked at, the Goodyear has a TyreScore of 9.39. 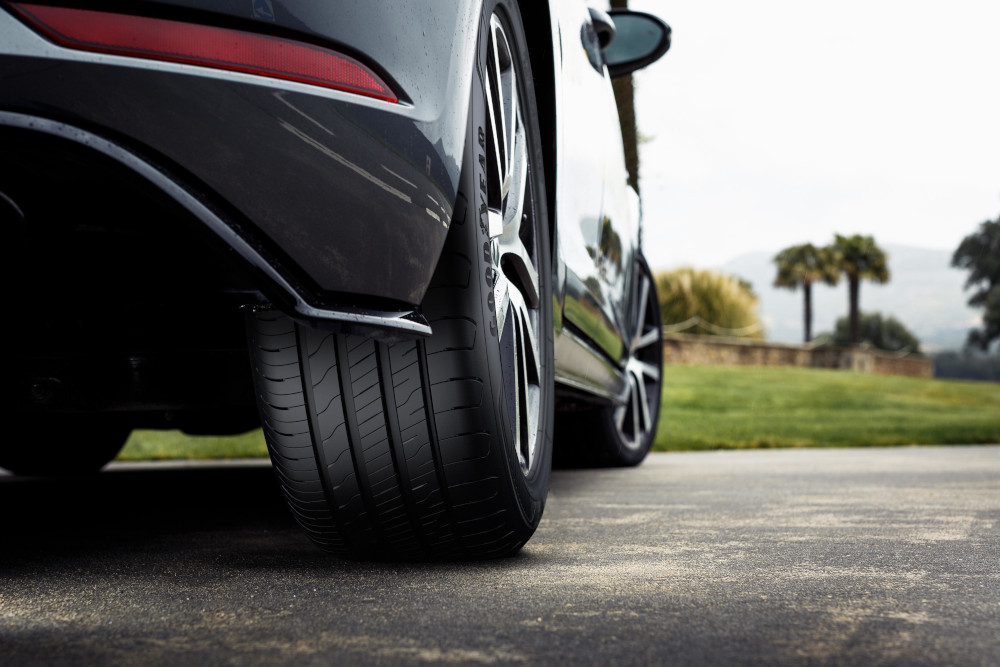 With a name like Wetproof you’d expect the fourth-placed tyre to focus its energies on water-covered roads. But motoring magazine auto motor und sport notes that this Nokian tyre is also “forgiving and easy to handle on dry asphalt,” and thus worthy of a ‘very good’ recommendation in its summer 2021 size 195/55 R16H test. With an ‘AB’ label rating, the Nokian Wetproof has a TyreScore of 8.91. 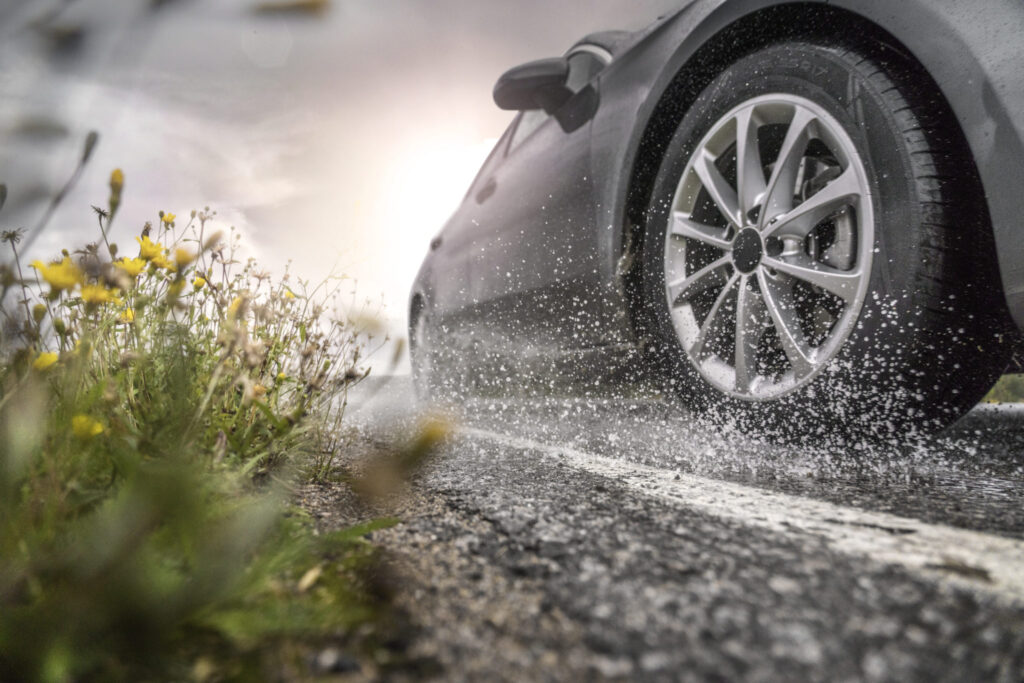 The Nokian Wetproof is a great choice for the Great British Summer (Photo: Nokian)

Hankook’s Ventus Prime3 aced the preliminary round of the highly esteemed Auto Bild 2021 summer tyre test, delivering the shortest combined stopping distances on wet and dry roads of the 53 tested tyres. It didn’t win the test, but gained a ‘good’ recommendation thanks to its “convincing driving characteristics on wet and dry roads,” including (again) the shortest stopping distances in the wet and dry. Auto Bild also noted that the Hankook tyre is well-priced. We’ve given the ‘AB’ rated Ventus Prime3 a TyreScore of 8.76.

A doff of the hat to two tyres that aren’t counted amongst the finalists but nonetheless made us sit up and take notice as we prepared our list. First, a fantastic result for South Korea’s Kumho, whose Ecsta HS51 won the aforementioned Auto Bild comparative test of 53 tyre brands. Auto Bild was impressed with the Kumho tyre’s precise steering response, secure wet grip, well-balanced handling, short braking distance, low wear rate and affordable price.

Similarly, we were surprised to see the Maxxis Premitra HP5 beat tyres from Goodyear, Continental, Pirelli and Michelin to win the 2021 summer test conducted by Swedish motoring magazine Vi Bilägare. Look out for this tyre in particular as the Taiwanese brand continues to bring better products to the market. 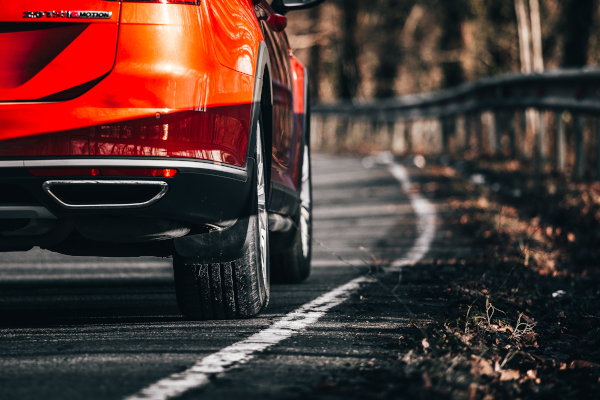