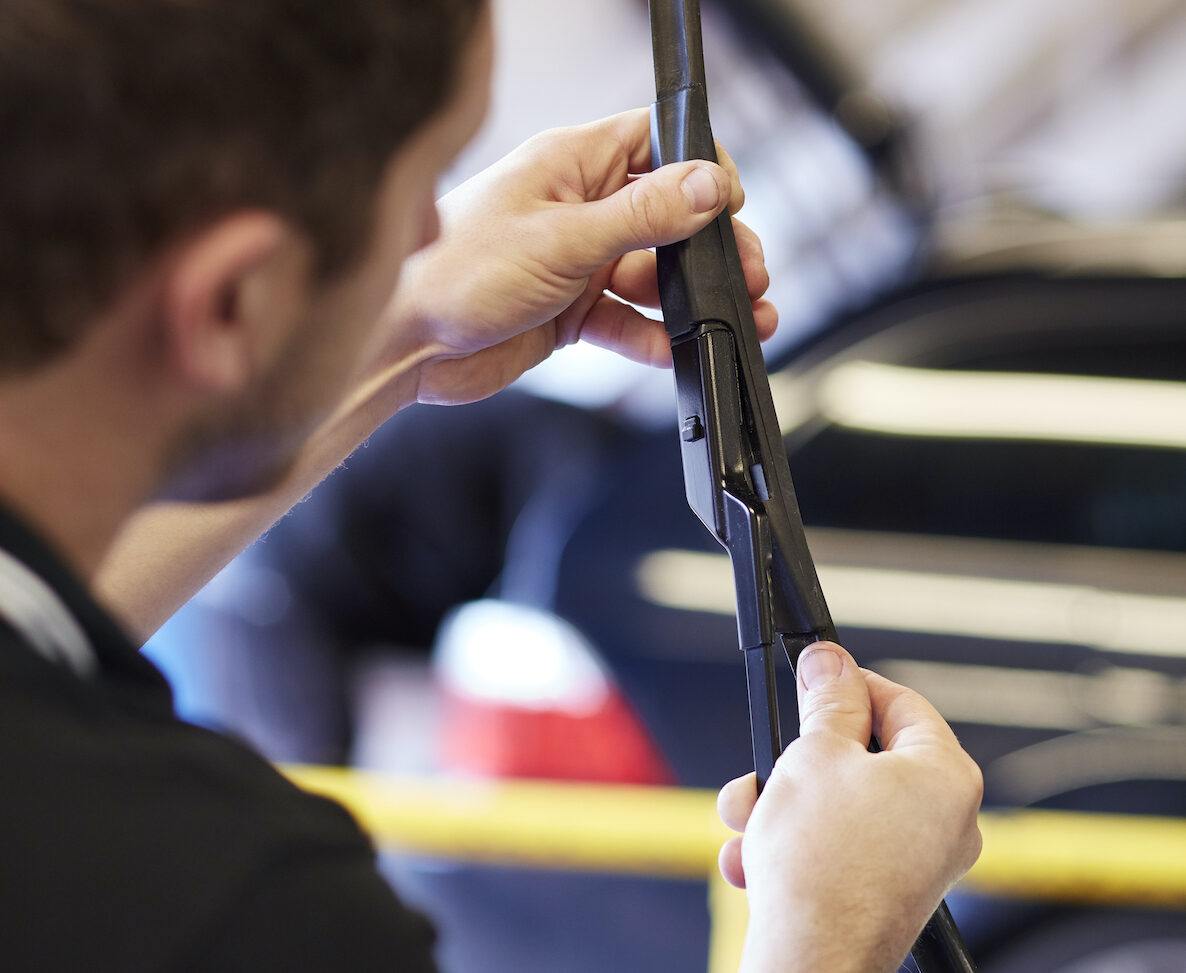 A poll commissioned by Halfords has found that 6.5 million cars are being driven with faulty wiper blades. The data based on a OnePoll survey of 2,000 motorists found that 20 per cent don’t know when their wiper blade needs to be changed, while 15 per cent were worried about driving in the rain and cited it as a reason that they put off driving during the autumn and winter months.

But be warned, wiper blades which don’t clear the windscreen properly count as an MOT fail. And driving with a car in this condition could see motorists hit with a fixed penalty notice for driving a vehicle with a part in a defective condition. Police could also view the driver’s actions as careless driving, which carries a £100 on-the-spot fine but can lead to a maximum fine of £5,000 if the case is taken to court.

According to Halfords, Many drivers (16%) would wait for a garage to tell them a wiper blade should be replaced – despite the fact that an issue may not be picked up for many months and often during the MOT – a further 15 per cent would wait until the wipers begin to screech and 13 per cent admitted they simply didn’t know when to change them.

So what’s the solution? Wiper-maker Trico is suggesting that workshops offer a free winter wiper blade check. Halfords, for example, is offering a free five-point winter check which includes wiper blade checks at over 700 sites across the UK including Halfords and Halfords Autocentres.

Halfords Autocentres is offering free MOTs with every interim, full or major service booked, to ensure “vehicles that still need to be on the road are safe to drive during this challenging period”, according to the company.
Read Article