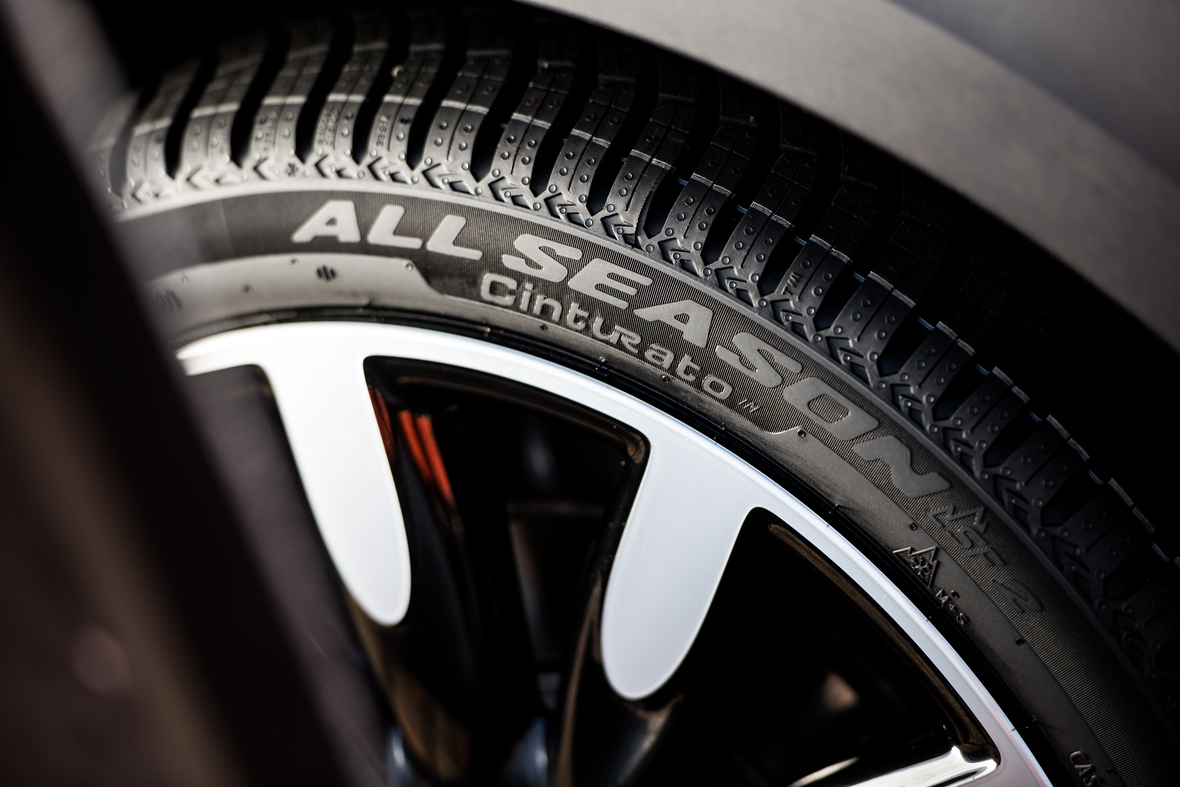 The new Cinturato AS F2 will be available in 65 15-20 inch sizes and with come with seal inside, run-flat and Elect (electric vehicle) versions. 100 per cent of the range scores a B on the wet grip part of the European tyre label. And many fitments are said to achieve around B on fuel consumption as well. It also boasts 2 decibels better noise performance, something Pirelli says makes it “best in class”.

At the same time aquaplaning performance is said to be 10 per cent better than the previous Cinturato All-Season, with the new tyre displacing 14.2 litres of water a second.

Pirelli reports that the enormous 50 per cent mileage improvement has been achieved via a 13 per cent reduction in dissipated energy as well as a new “adaptive tread compound”, which features brand new polymers.