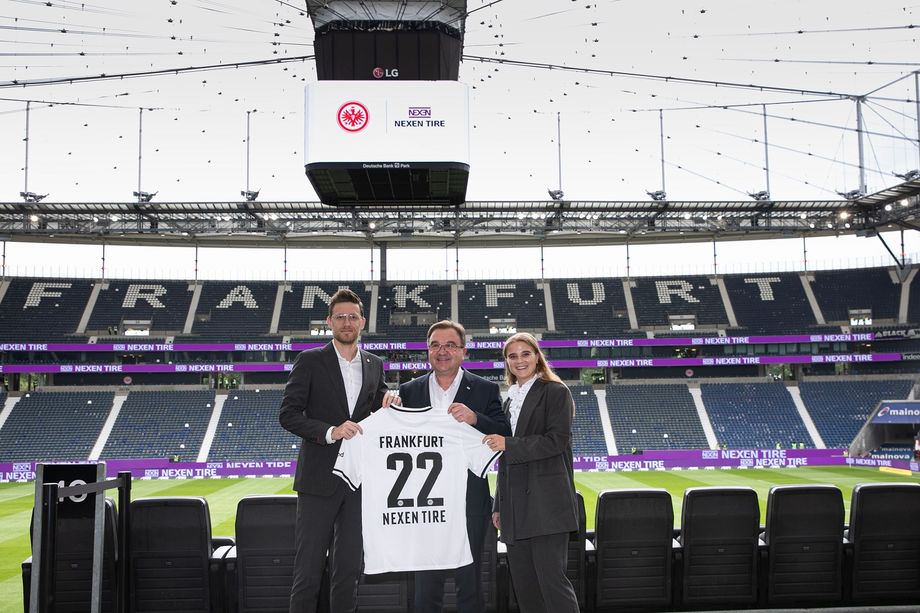 The ongoing partnership with Manchester City F.C. isn’t the only football activity that Nexen Tire is maintaining during the current season. The tyre maker has announced an extension of its sponsorship of German Bundesliga club Eintracht Frankfurt e.V. The freshly-reaffirmed relationship will continue through to the 2024/25 season.

Nexen Tire began as an official partner of Eintracht Frankfurt in 2012, and during the coming seasons will gain exposure on the LED boards within the team’s home stadium, Deutsche Bank Park. It will also promote the Nexen tyre brand through various online and offline marketing activities.

In addition to its partnerships with Eintracht Frankfurt and Manchester City, Nexen Tire sponsors Italian A Serie football team AC Milan and SK Slavia Prague, which plays in the Czech First League.