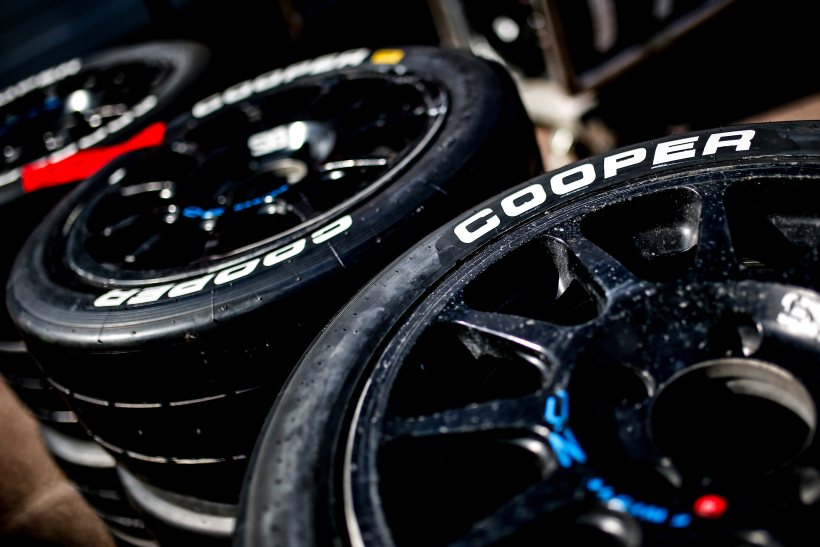 World RX & Euro RX competing on Cooper tyres through to 2023

Cooper Tire Europe will continue its exclusive tyre supply to the FIA World Rallycross and FIA European Rallycross championships for the 2021, 2022 and 2023 seasons. This year’s World Rallycross season, the 8th contested on Cooper tyres, commences with the World RX of Norway on 12 June.

In order to ensure its tyres meet the “ever-increasing demands” placed upon them, Cooper shares that its motorsport department has engaged in “relentless development work” over the years. World RX’s transition to electric powertrains will result in greater forces upon the tyres, and the tyre maker thus promises that it will continue to evolve the range.

“Extending our relationship with the FIA World Rallycross and FIA European Rallycross championships is a fantastic way for Cooper Tire Europe and our motorsport department to enter 2021,” says James Weekley, general manager, Motorsport, Cooper Tire Europe. “We cannot wait to go racing again and look forward to playing a key role in the development of the sport’s new electric era.”

Gyarfas Olah, president, Off-Road Commission, FIA, adds: “The FIA is delighted to continue our very successful collaboration with Cooper Tire Europe for three further years. Their products offer outstanding performance and durability. Cooper will be a great partner to accompany us in the electric switch of the category.”