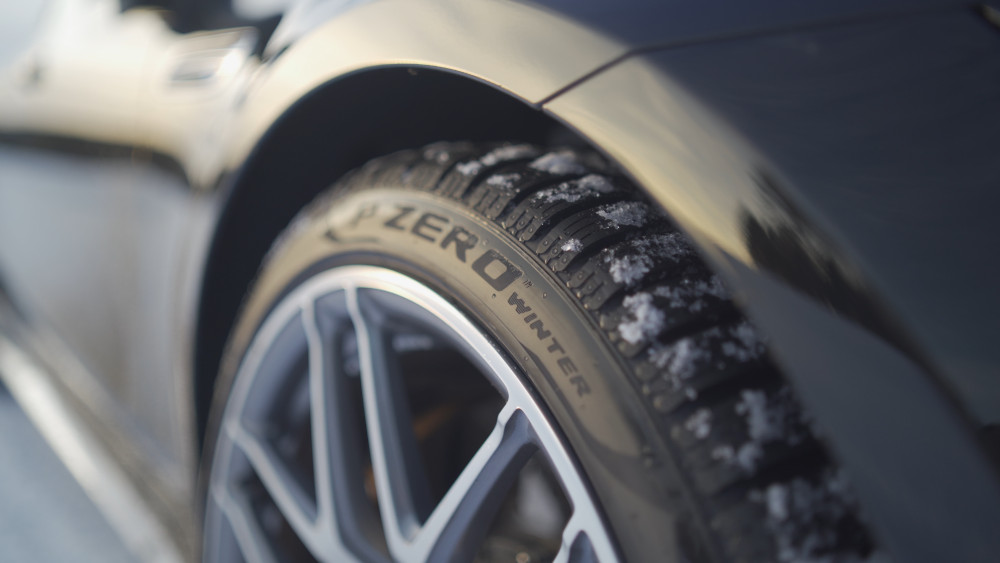 Winter or all season tyres? A user’s guide from Pirelli

What to do: choose a set of all season tyres that last all year, or go for full winter tyres? That’s a question many drivers are asking themselves right now especially in countries that have legislation around winter tyres. But both of these types of tyres have one fundamental thing in common, which is that the side of the tyre needs to carry a “M+S” or 3PMSF marking (depending on the regulations in each country) that identifies the type of tyre, avoids motorists collecting fines, and guarantees safety even in winter.

Winter tyres are definitely preferable if many kilometres are driven in winter or if maximum performance is needed in every winter conditions. Thanks to their softer compound, which performs strongly even when temperatures dip below zero, winter tyres guarantee optimal roadholding, traction, and braking even on low-grip surfaces.

The specific tread pattern for winter tyres also improves performance, especially thanks to the tread blocks designed to trap snow and increase grip with the friction provided by ‘snow on snow’ contact – without the need for snow chains.

Large channels also allow water to be rapidly and efficiently dispersed when it’s raining, reducing the risk of aquaplaning to ensure safer driving in the wet.

If the car is used primarily for city driving away from mountainous regions, with temperatures that range from -5°C to +25°C, and covering less than 25,000 kilometres a year without needing sport performance, all season tyres are the best choice. An all season tyre is characterised by a design and tread pattern that is balanced enough to work well both in low and high temperatures, on both wet and dry asphalt.

It’s important to remember though that this type of tyre won’t ever quite match the performance of summer tyres in summer or winter tyres in winter, although they represent an excellent compromise in all the situations described.

Pirelli’s all season range is a wide one, covering all sorts of vehicles. The Cinturato All Season Plus is designed to meet the needs of drivers who have tyres between 15 and 20 inches.

For drivers of Crossover vehicles or SUVs, Pirelli makes the Scorpion Verde All Season SF, while completing the all season range is the Carrier All Season, for vans and light commercial vehicles.