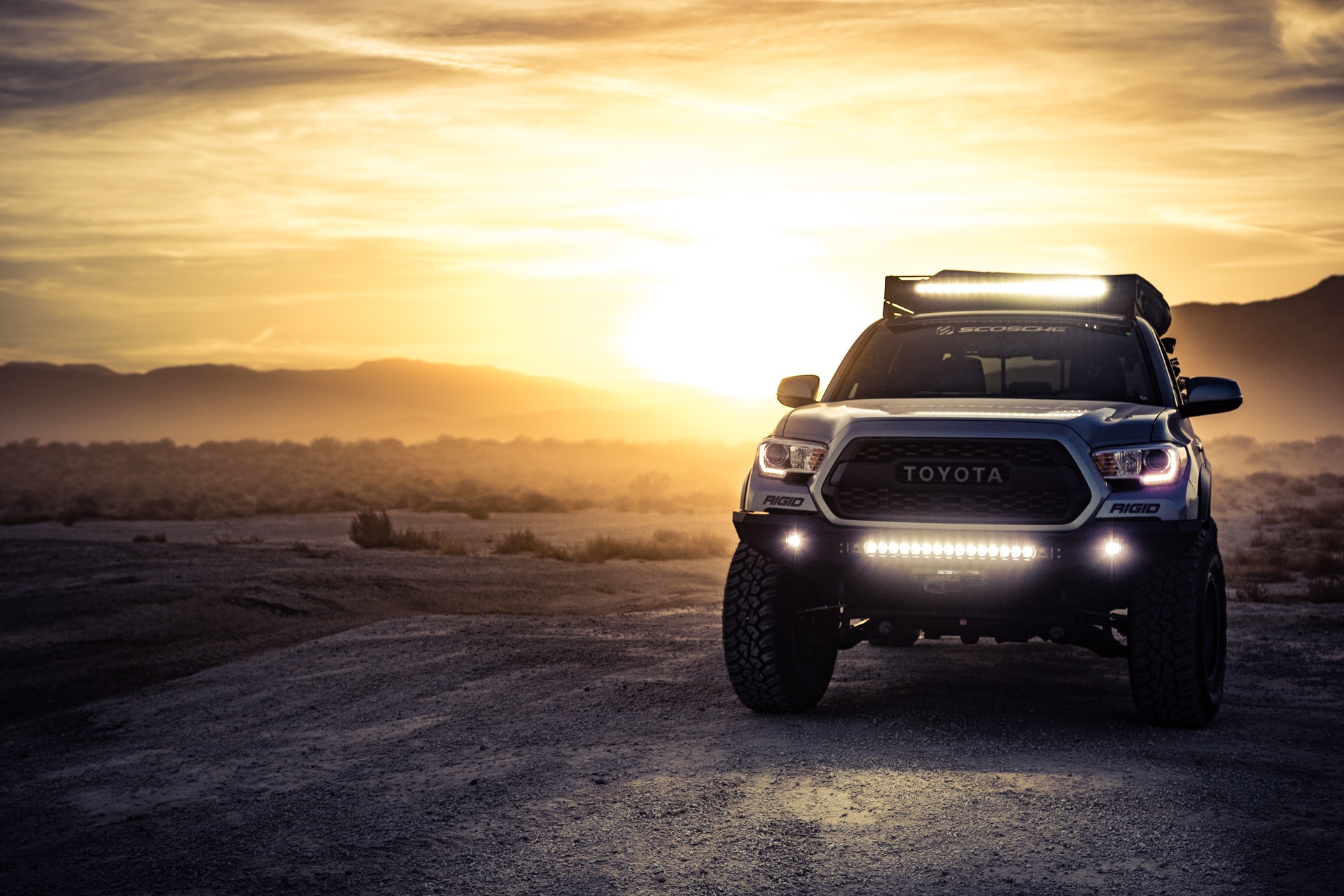 What are all-season and winter tyres?

As the weather gets colder, road safety charity TyreSafe advises that driver make sure their tyres have plenty of tread depth and are maintained at the correct pressure. Of course, it is also good to keep the lights, windows and mirrors clean and free from ice and snow. And keeping wipers and lights in good working order is sensible too. But, sticking with your car’s seasonal footwear, what tyres are you driving on? Winter tyres, all-season tyres or summer tyres?

As the name suggests, all-season tyres are designed to work all year round. In the past that meant performance pay-offs because what makes a tyre good in winter (like a soft compound), works against its summer performance. However, technology has moved on significantly in recent years and the best products are now achieving great results. And there is also evidence that these products are becoming increasingly popular with motorists.

For its part, Michelin argues that its CrossClimate is more than just an all-season tyre because it qualifies in all three categories at the same time. According to the company, the Michelin CrossClimate is based on a summer compound. At the same time, it’s an all-season tyre because it combines summer and winter technologies that can be effectively used year-round. And finally, it qualifies as a winter tyre because it bears the three-peaks mountain snowflake (3PMSF) winter tyre accreditation mark.

However, we are grouping under the all-season category for the purposes of this article. And the Michelin CrossClimate comes top of its category because it has been entered and won tests virtually since it was launched in 2015. Put this together with an impressive C/A tyre label rating and you can see why it scores 7.88 – the highest of any winter tyres currently in our database.

Goodyear’s Vector 4 Seasons performs similarly well, but with C/B it scores slightly lower overall. Still, the Vector 4 Seasons has been in the market for some time and carries with it a strong reputation.

Winter tyres feature compounds that are specially designed to work best when temperatures drop beneath 7 degrees. And they are far better than summer tyres (and often all-season yyres) in snow and ice.

The top two 205/55 R16 V in the WhatTyre database are currently the Michelin Alpin 5 and the Michelin Alpin 6. Both are score as well as can be expected for out-and-out winter tyres on the tyre label. And both have been entered into and/or won multiple magazine tests.

Summer tyres are designed to work best in temperatures over 7 degrees Celsius. They are generally quieter than the other two categories, last longer and are much better in spring and summer conditions. However, they are not good in ice and snow.

Are you driving on seasonal tyres?

At the start of the seasonal tyre season a month or so ago, we asked: “As the weather gets colder, what tyres are you driving on? Winter tyres, all-season tyres or summer tyres?” in polls on our Facebook and Twitter feeds.

While all the data is from small samples, around two-thirds of Facebook respondents said they are driving on either winter or all-season tyres.

The Twitter poll results sent an even clearer message. Here, 14% of respondents said they are driving on summer tyres. A further 14% said they drive on winter tyres.

But the overwhelming majority (72%) said they had chosen all-season tyres!

Our Twitter poll was followed up by another poll conducted by Eden Tyres & Servicing, which found that 40% of respondent had chosen summer tyres, another 40% winter tyres and 20% all-season tyres.

While the individual polls found different results, it is interesting to note that they had one thing in common: all three polls found that the majority of drivers are now choosing either winter tyres or all-season tyres.

In the case of our Facebook poll it was two-thirds; our Twitter poll made it 86%; and Eden’s poll put it at 60%. Therefore, an average of 70% of respondents across the three polls said they are driving on either all-season or winter tyres.

If the tabloids have got it right, the Beast from the East will soon return to give us a chill, the likes of which we haven’t seen in decades. Best pay attention then to this season’s winter tyre tests. Auto Bild has got in early and published the results of its winter 2019 elimination round.
Read Article

Drivers of powerful cars should consider fitting winter tyres in the colder months, particularly if they enjoy exploring the limits of their vehicle’s performance. Auto Bild Sportscars has tested 11 winter tyres ahead of the coming cold season. The motoring magazine recommends several brands, but three tyres also proved a no-go for the test team.
Read Article

Auto Bild has published the results of its 2019 winter tyre test. As expected, premium brands dominate the victors’ podium. But that’s not to say the test didn’t deliver a surprise or two. Tyre maker Apollo Vredestein has particular reason to like this year’s results: Two of its products achieved the top ‘exemplary’ rating.
Read Article

ACE: All-season tyres a compromise, but still a year-round alternative

Independent tyre tests are helpful when deciding upon the right tyre, but the advice they give is sometimes conflicting. Whereas Auto Bild views all-season tyres as a safe solution for year-round motoring, ACE still believes these products represent a compromise.
Read Article