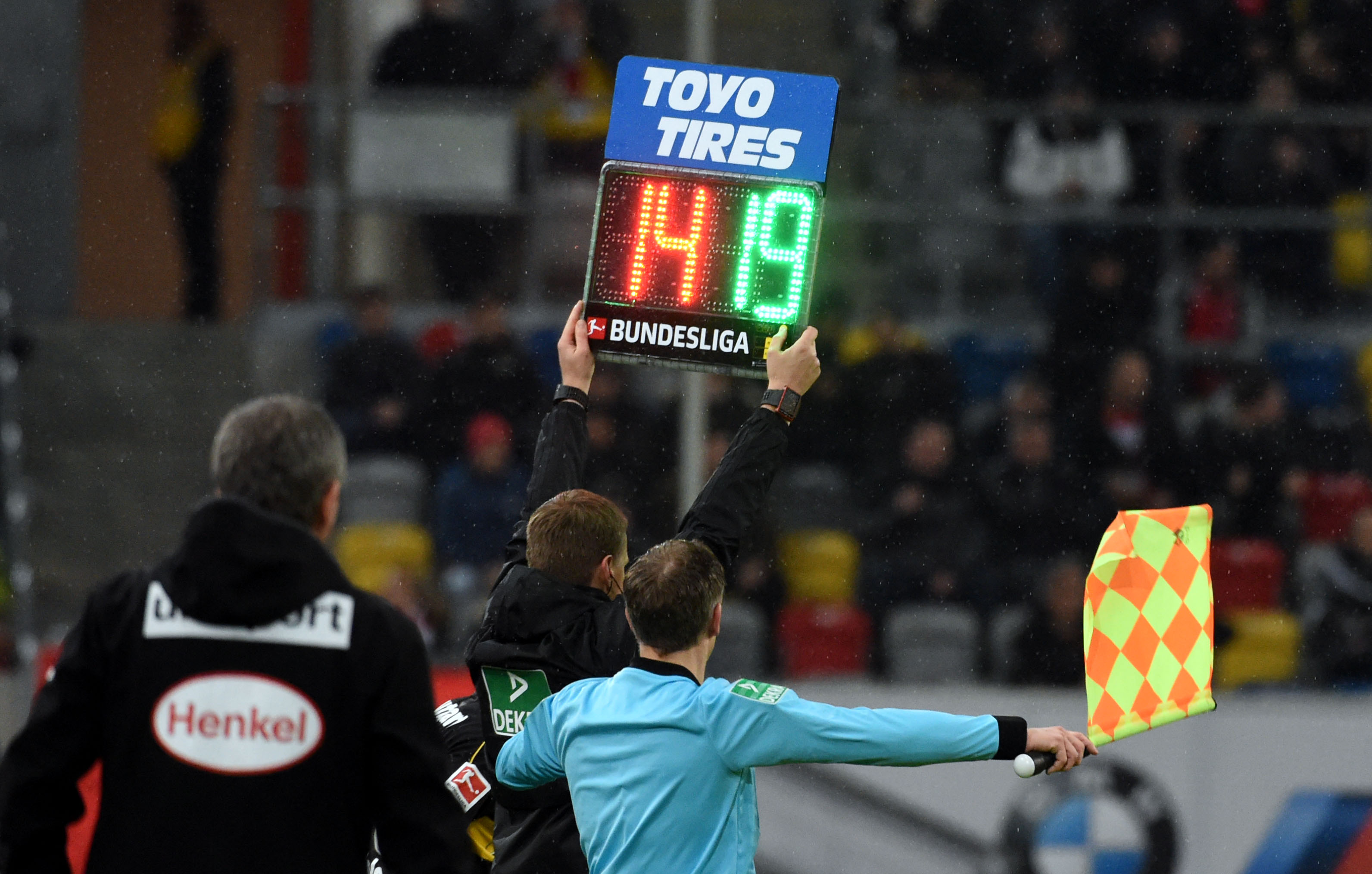 Toyo Tires has signed a contract sponsoring German Bundesliga team Fortuna Duesseldorf until 2022. During the past four seasons of sponsorship, Toyo has followed the team on its journey from Bundesliga 2 to Bundesliga 1. Toyo Tires was the first tyre company to become a sleeve sponsor of a football team.

The Japanese tyre brand later extended its support to include all training and warm-up kit as well. In addition, the Toyo logo can be seen on the digital referees’ board (see picture).

Last year, Nielson valued the partnership at more than 2.5 million euros and the company expects the valuation to grow in the 2019/2020 season.

In the UK, Toyo Tyres sponsored Leicester City during its famous Premiership-winning season. 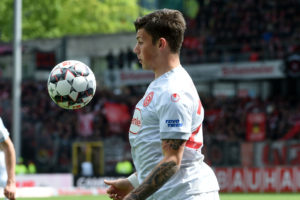