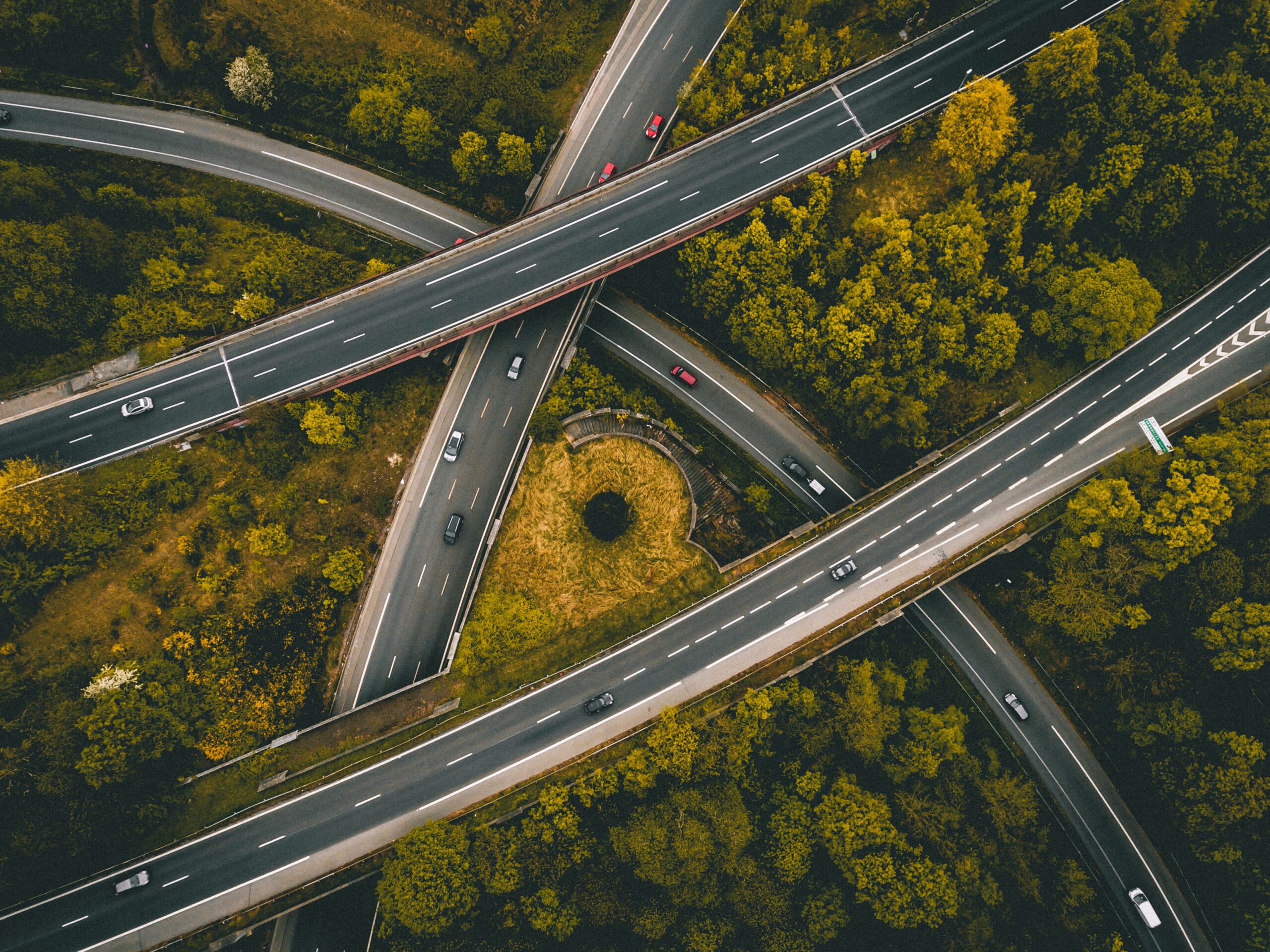 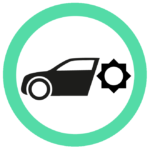 Supercars may turn heads and hog the social media limelight, but it’s an army of humble hatchbacks and saloons that keep the country moving. These underappreciated vehicles need tyres that are all things to all people, delivering safe and efficient performance in a range of conditions and at an acceptable price. The summer tyre, we salute you, and in this category of the WhatTyre tyre of the Year Awards we celebrate the best of the bunch.

As is the case in all awards categories, the process of determining our finalists and our Summer Tyre of the Year begins with the European tyre label, which gives us a strong baseline for comparison. The label has benefitted summer tyre buyers since its introduction in 2012 and will continue to do so in the second-generation incarnation that is now being implemented, despite an increased emphasis upon cold-weather tyres.

Next comes third-party tyre tests. Beginning with the quarter of a million tyres in the WhatTyre.com database, we focus upon the current top two summer tyre sizes in the UK (205/55 R16 and 225/45 R17). Additional factors, including original equipment uptake and the sustainability performance of each tyre brand’s parent manufacturer, are added to the mix to determine the WhatTyre TyreScore.

From the resulting tyres we took the best scores in the key sizes and across the entire range and required our finalists to score at least seven or above. We also considered average price of the key sizes in light of the average score of the range in order to understand how many pounds each tyre score point cost per product. This last test enables us to crown a value champion.

Having done all that, we were able to compile a list of the top 10 summer tyres currently on the market – all of which are worthy of commendation. So here, in reverse order, are our seven commended tyres, followed by two highly recommended tyres, and finally, the outright winner.

One strength of the average TyreScore is that it isn’t static, rather it varies depending on the introduction of new dimensions and the phasing out of older SKUs, as well as due to factors such as how a product performs in recent tyre tests. This means that a TyreScore can go up or down from month to month or even week to week. 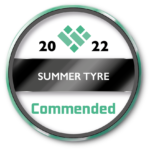 In tenth place is the Maxxis Premitra HP5, a “performance car tyre is designed for all-round performance comparable to that of much more expensive tyres.” With some of the most competitive price-per-point averages on the market, the Maxxis tyre certainly represents good value for money. Add respectable performances in European and UK tyre tests over the past six years, including last year and in 2020, and you have a tyre that punches above its weight and is making its way in the world.

Then there’s the Hankook K125 Ventus Prime 3, which averaged a tyre score of 7.79 across the range. Hankook’s tyre offers both high-speed w-rated options and run-flat fitments.

Seventh-placed Dunlop SP Sport Bluresponse may not be the newest tyre out there, but it still performs compared to its peers off erring a particularly impressive AB European tyre label.

The Nokian Wetproof in sixth narrowly outperforms its rivals and its – as its name suggests – tuned for wet weather driving, something that is bound to be a plus in the kinds of summers we experience in the UK!

A consistently solid performer, it is no surprise that the Bridgestone Turanza T005 achieved fifth placed, and its AA label rating signals its superiority in certain performance characteristics.

Fourth place went to the Continental PremiumContact 6, which offers an average tyre score of 8.44 across the range and a CA label rating. 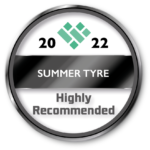 But the first of the podium places in this category went to the Michelin Primacy 4, which has shown itself to be a real contender across a number of categories and with an average scored of 8.72.

The Pirelli Cinturato P7 Blue took second place with an average score of 8.79 across the range.

And this year’s winner was the Goodyear EfficientGrip Performance 2, which not only offered w-rated performance in the key snapshot size, but also AB on the label rating, consistently positive remarks from third-party tests and one of the lowest noise ratings in the category.

As we said at the beginning, supercars may turn heads, but when it comes to the average driver seeking broad-based non-seasonal performance, the summer tyre category of the WhatTyre Tyre of the Year Awards is where we honour those with enduring flexibility and appeal.

Continental’s SportContact 7 had been set a high bar to clear by both its predecessor and highly rated competitor tyres ahead of its launch in the second half of 2021. Following the publication of its first round of tyre test results in the first quarter of 2022, it’s fair to say the manufacturer had jumped it with room to spare. As well as winning the major UK accolades and gaining top marks from Auto Bild and Sporttyre, the tyre made an impact with car manufacturers, winning original fitment deals with Maserati and tuning brands like AMG and Brabus. The tyre even won major product design awards in 2022, with the Red Dot Award for Product design and the iF Design Award.
Read Article