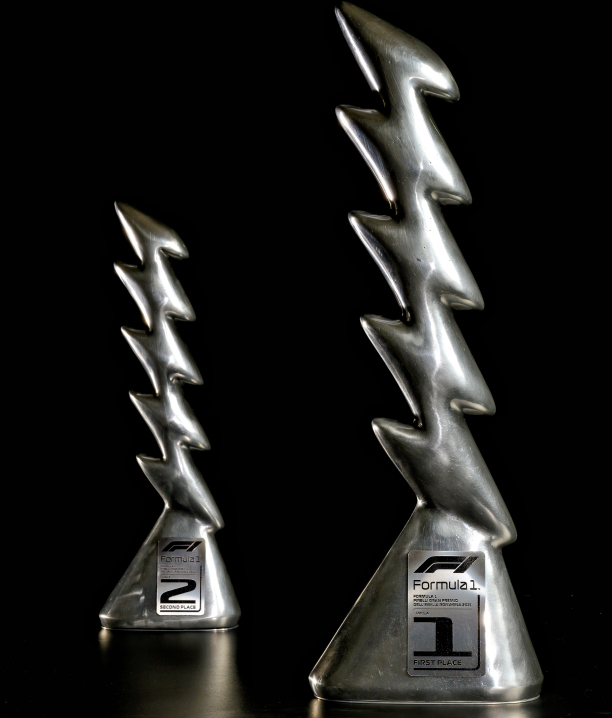 Pirelli is title sponsor of this weekend’s F1 racing in Imola, and as such was tasked with supplying the race trophies for the Gran Premio del Made in Italy e dell’Emilia Romagna. The tyre maker turned to artist Alice Ronchi to supply the creativity, selecting her for this project on the back of prior collaboration with Pirelli HangarBicocca, the non-profit foundation dedicated to the production and promotion of contemporary art set up within a converted warehouse in Milan in 2004.

The title sponsor at every race is granted the freedom to style the trophies given to the drivers on the podium, and Pirelli – a company “always proud to highlight its origins” – has decided to celebrate Italian art. The trophies depict a lightning bolt and are made from mirror-polished aluminium. The creative process included digital modelling of the eventual form, 3D 1:1 printing and wax casting in a foundry.

According to the artist, her inspiration for the trophy came from the beauty of a 1950s racing car and the landscape of Imola. She chose to focus on history as well as what she identified as the prevalent theme of Formula 1 – power. “I saw the lightning bolt as a symbol of power, speed, tension, and force,” explains Ronchi. “And this goes right back to the principal icons that inspired this work: Zeus, the gods, and ancient Greece.

“Hopefully, this trophy delivers a new narrative aspect. Through an interpretation of aspects that sum up the driving forces behind every grand prix, as well as the use of the lightning bolt and the reference to the myth of Zeus, I wanted to convey a story told in the most expressive way possible.” 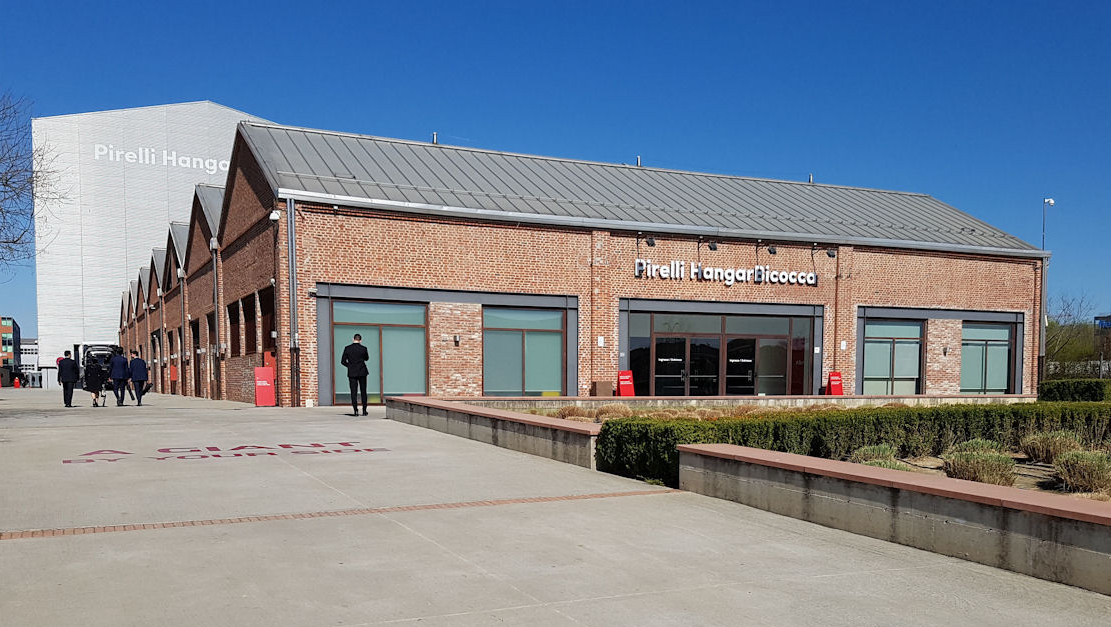 Pirelli selected Alice Ronchi to supply the creativity thanks to her collaboration with Pirelli HangarBicocca (Photo: Stephen Goodchild/WhatTyre.com)