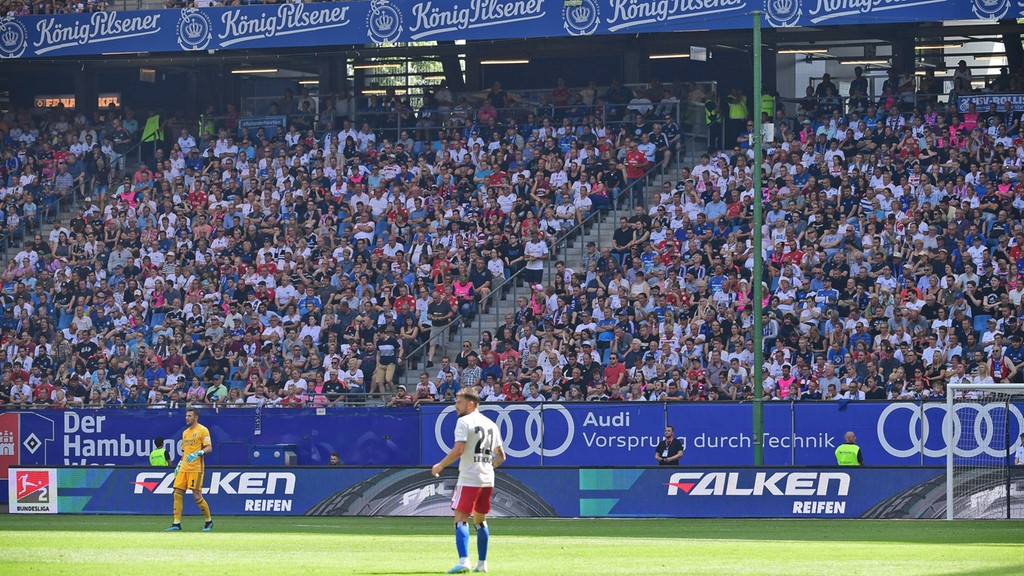 Over the years football has become an important part of tyre marketing. For example, Falken Tyres is partnering with 18 clubs in Germany, England, France, Italy, Poland, Spain and – for the first time – Belgium for the 2019-2020 season.

Falken has been the “official global tyre partner” of Liverpool FC since 2017. The tyre brand is continuing the partnership Atlético Madrid it began last year. In addition, as of the 2019-2020 season, Falken is the “official tyre partner” of Borussia Mönchengladbach in Germany. As a result of its presence in stadiums across Germany, England and Spain, the Falken logo will show up on press walls as well as interview and flash boards.

The individual sponsorship packages mainly consist of LED banner advertising and static banners, with which Falken is securing a TV presence at more than 350 games in each of the elite national leagues in all its core European markets.

“We’ve been involved in the top level of European football since 2014 and have particularly benefited from the high media presence and the accompanying media coverage,” said Markus Bögner, managing director, COO and president of Falken Tyre Europ.

Falken is present at the following European clubs: