All MOTs cancelled in Northern Ireland 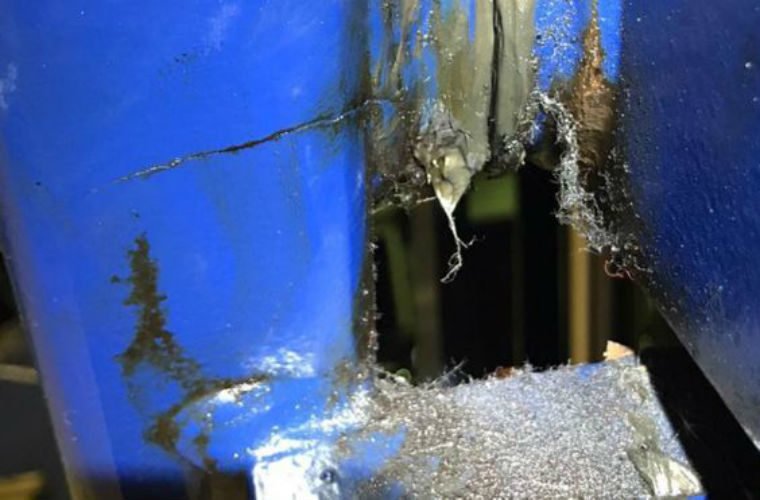 Vehicle lift safety issues have led to the suspension of all MOT tests for cars and light vehicles in Northern Ireland. On 27 January 2020 the Driver Vehicle Agency (DVA) said: “Anyone due to get their car or light vehicle MOT [28 January] should not attend.” However, “tests on heavy goods vehicles and buses will continue.”

The upheaval has already caused the cancellation of thousands of tests. Replacement of faulty lifts will take months. In the meantime, any NI car driver that needs an MOT will get an electronic extension. A paper copy will follow in the post in the coming days.

In order to keep up to date, DVA suggested motorists check social media for updates: “Given the urgency of this situation, we are asking the public to follow media, social media channels and nidirect for updates. Staff will also be kept fully informed by their centre managers. The Minister has held an urgent meeting with officials this evening in relation to this matter.”

In the meantime, there is likely to be significant disruption for motorists. According to DVA, “it may take up to 10 days before the paper copy of the TEC is received by the vehicle owner.” A customer can still drive their car before receiving their paper copy of the TEC as the MOT certificate is automatically updated. It is the responsibility of the vehicle owner to ensure their vehicle is in a roadworthy condition to be used on a public road.

The UK is preparing for one of the coldest winters in almost a decade, but new data shows many drivers are dangerously unprepared to drive in icy conditions and could be putting themselves and others at risk as a result.
Read More 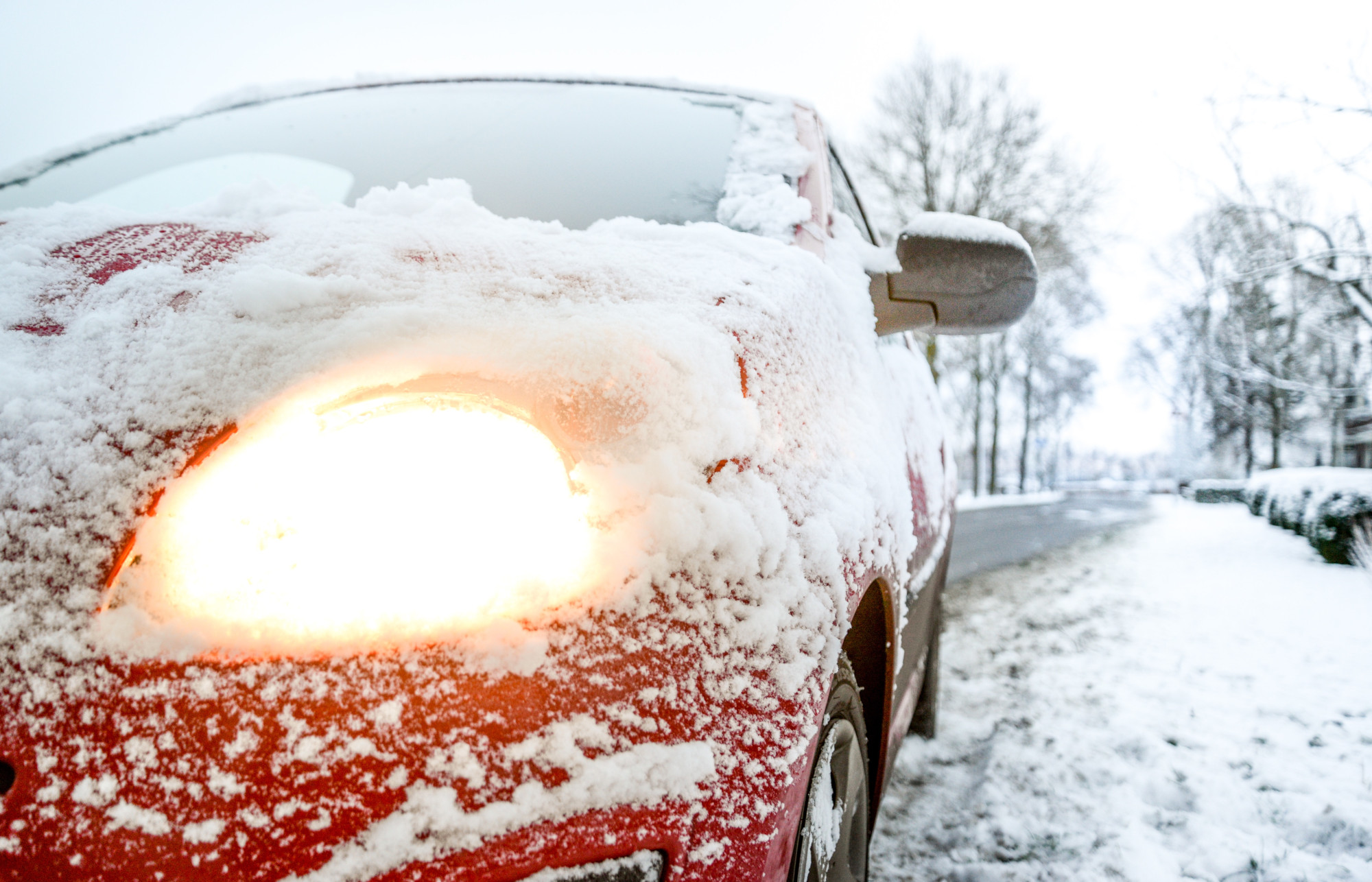 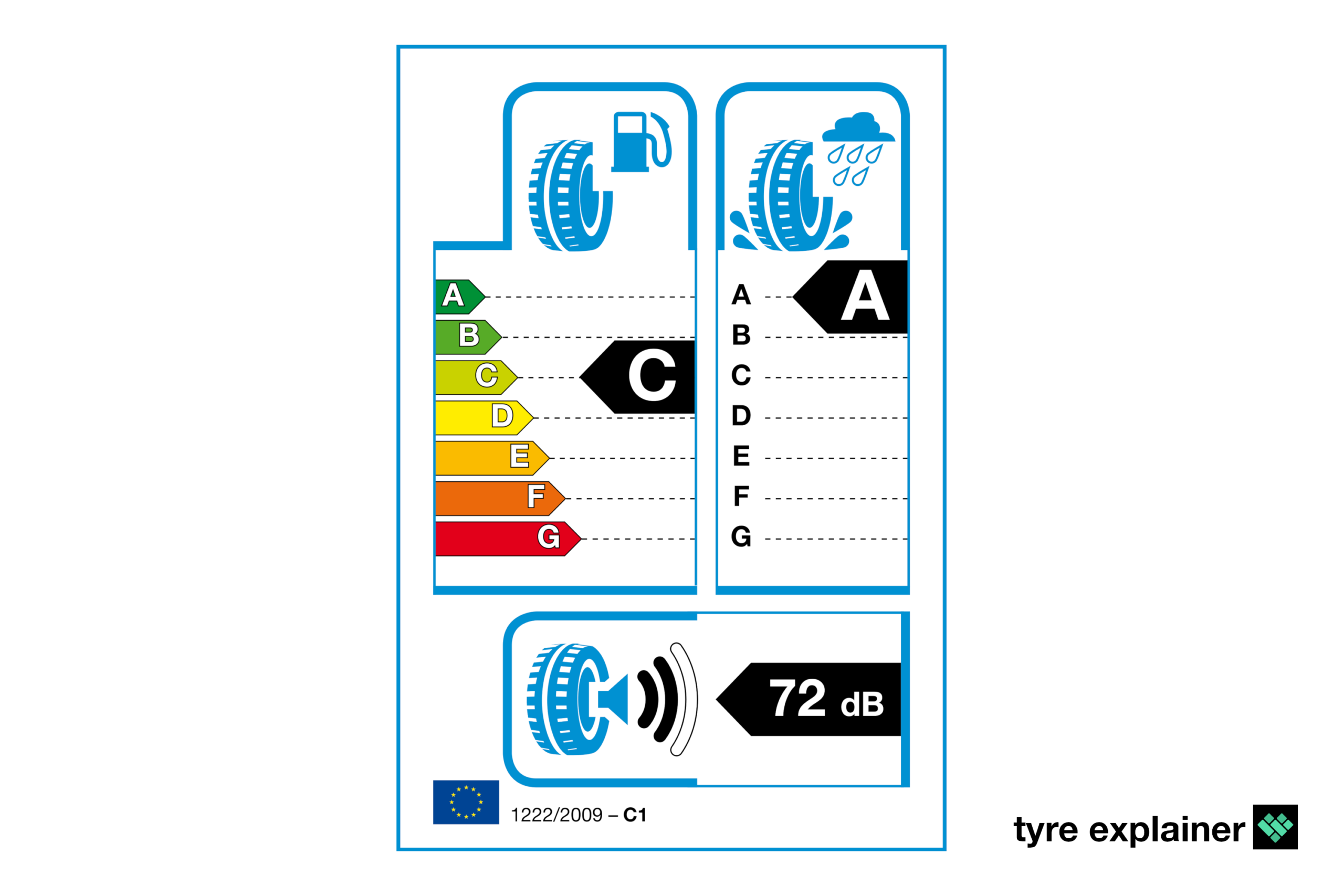 Are you inadvertently breaking the law while driving?

With more than 300 laws in the highway code, it is likely that some drivers may be breaking the law without knowing it, a new survey by Click4reg.co.uk suggests. The website quizzed 2,192 British drivers on some of the more unusual rules of the road, with some surprising results.
Read More 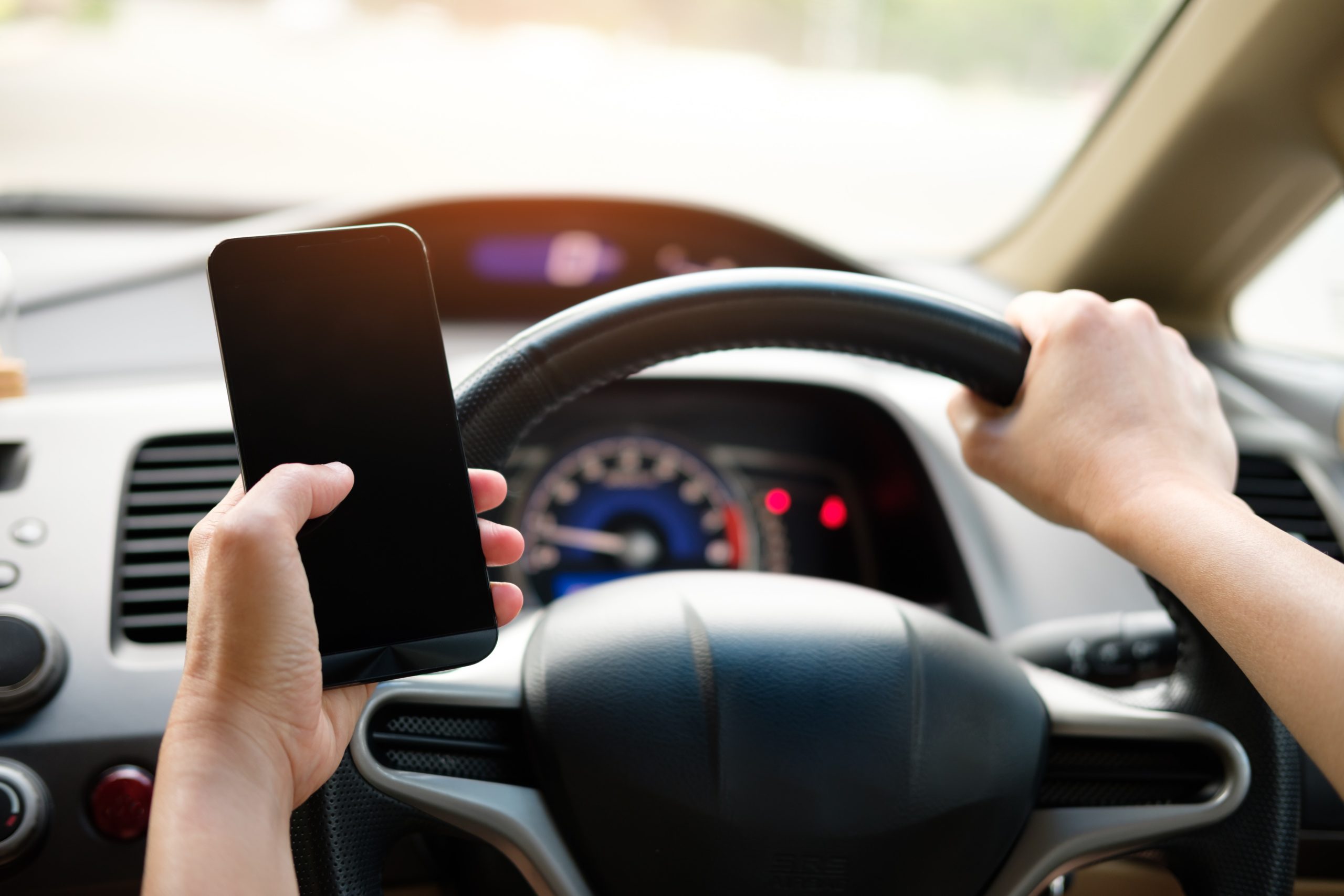