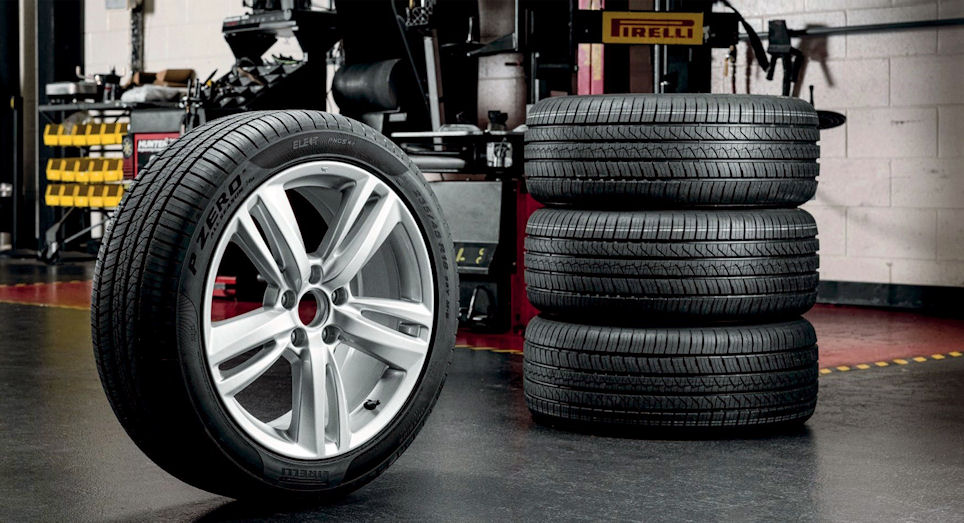 Elect is the name Pirelli adds to tyres it tailors for electric and plug-in hybrid cars. After supplying these products for factory fitment on new vehicles for the past two years, Pirelli is now offering Elect tyres to aftermarket customers as well. Pirelli has integrated Elect into all P Zero, Cinturato and Scorpion lines in order to offer the technology across its summer, winter and all-season ranges. The tyre maker says Elect is “now widely available” for aftermarket customers.

Market coverage is particularly strong within the upper end of the market, a focus area for Pirelli thanks to its numerous partnerships with vehicle manufacturers. Looking at the Elect winter range, Pirelli claims Elect covers more than 65 per cent of the premium and prestige market, and when examining prestige alone the figure exceeds 80 per cent.

OEM homologations on the rise as well

Busy as Pirelli has been preparing for Elect’s aftermarket debut, it’s also found time to continue developing original equipment products.  Car manufacturers homologated more than 250 Elect products last year, more than twice as many as in 2020. “This number underlines Pirelli as the tyre manufacturer with the biggest share of homologations for electric and plug-in hybrid cars,” says Pirelli.

Pirelli Elect addresses the common challenges of electric vehicles – battery range, increased torque and additional weight. Thanks to the technologies utilised, Pirelli states that Elect tyres “allow drivers to benefit from the complete potential of BEV and PHEV vehicles throughout all possible usage conditions.”